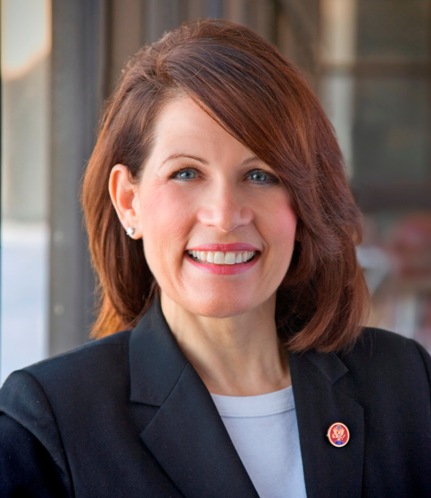 Recently US prez hopeful Michele Bachman (who endorses ID) garnered condemnation from many quarters for remarks she made about Gardasil, a vaccination against two types of human papillomavirus (HPV) implicated in cervical cancer:

She continued the attack Tuesday on the “Today” show, saying she had been approached by a mother who claimed her daughter suffered from mental retardation from complications due to the vaccine.

HPV is a sexually transmitted disease – which has made mandatory vaccination for young girls controversial in some quarters.

What makes her sound anti-science (for real this time –  and her usual detractors jumped on it) is that she defended a question of fact that could only be defended by an expert. Thus she obscured the political issues, the very issues on which she should be an expert: How do various states’ proposals (like Perry’s) address concerns about patients’ rights? Parents rights? Privacy? Civil rights?

Here is what she might have been wiser to say:

I can’t offer you an expert opinion on Gardasil, but I don’t feel it should be compulsory. Ovarian cancer is deadly but it is not an airborne contagion. In which case, I believe people should be free to make up their own minds – with their own health care providers’ input – whether they want this protection.” And then refuse to comment any further, except to restate her point.

A friend of UD writes to say that Minnesotans knew it was just a matter of time before something like this happened (!), and readers can guess how that will impact her chances at the nomination. She might make Veep. Joe Biden has demo’d. that gaffes are okay in that position.

Feminists defend ID-friendly Bachmann: “Who has ever called a man ‘The King of Rage?’”
Follow UD News at Twitter!

16 Replies to “Is Michele Bachman giving the “anti-science” story some legs? Her recent comments on vaccine leave many wondering …”