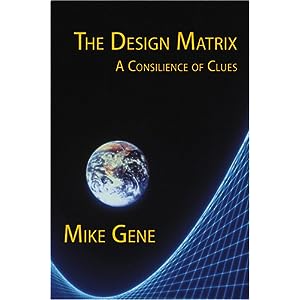 At Design Matrix, blog for the book of the name, Mike Gene introduces us to the Last Eukaryotic Common Ancestor:

Earlier I showed you that the last eukaryotic common ancestor (LECA) was quite modern-like in terms of its nuclear pore complex, mechanisms of transport through this complex, and the entire endomembranous system. Yet the modern-like features do not stop there.

I have already provided some evidence that indicates LECA had introns in their protein-coding genes and a complex spliceosome. .

The spliceosome, a sophisticated molecular machine involved in the removal of intervening sequences from the coding sections of eukaryotic genes, appeared and subsequently evolved rapidly during the early stages of eukaryotic evolution. The last eukaryotic common ancestor (LECA) had both complex spliceosomal machinery and some spliceosomal introns [1]