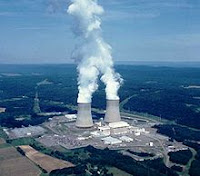 I am going to tell you something unbelievable. It will sound like hyperbole or a parable contrived to make a point. It isn’t—it is true. You have heard of the many crazy things people believe but, believe it or not, there is a group that is certain that there is a way for the four fundamental forces of nature (gravity, electromagnetism, the weak nuclear force and the strong nuclear force) to rearrange fundamental particles to form spaceships, nuclear power plants and computers. I am indebted to Granville Sewell for this information, and why it is important.  Read more

10 Replies to “Nuclear Power: A New Movement You Won’t Believe”