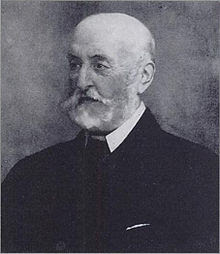 With a hat tip, one supposes, to Wiki Leaker Julian Assange, a friend alerts me to DarwinLeaks hoping it will “do the same to Darwin and disciples from a history of science point of view.” The blog is in Portuguese, but can be translated at the site. It certainly looked interesting; when I checked in, the question was why the correspondence between Darwin and Mivart, the well-known anatomist with whom Darwin fell out, has never been released to the Internet. There is some thought that it may falsify some current explanations for the breach between the two men.

Well, there is only one way to find out about that …

That said, Darwinism thrives on its cultural power. It wouldn’t matter who said what or how it relates to reality. Most of the interesting revelations are pretty widely available, actually, but the cost of the cognitive dissonance of “Darwin was wrong about the key things” is much too high for many people. They suspect they look better in a monkey suit than they would in their own, and I am reluctant to offer an opinion.