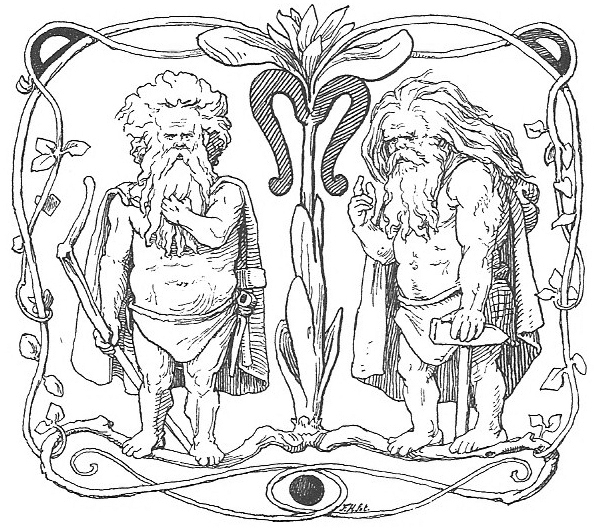 From Jernej Ule at RealClearScience, where he explains his team’s findings, then reflects,

We’ve known for decades that evolution needs to tinker with genetic elements so they can accumulate mutations while minimising disruption to the fitness of a species. Our most recent research, published in the journal eLife, looked at over 6,000 Alu elements to show that our code does exactly this.

The two forces are tightly coupled in evolution, so that as soon as any mutations make the ying stronger, the yang catches up and stops them. This allows the Alu elements to remain in a harmless state in our DNA over long evolutionary periods, during which they accumulate a lot of change via mutations. As a result, they become less harmful and gradually start escaping the repressive force. Eventually, some of them take on an important function and became indispensable pieces of human genes.

To put it another way, the balanced forces buy the time needed for mutations to make beneficial changes, rather than disruptive ones, to a species. And this is why evolution proceeds in such small steps – it only works if the two forces remain balanced by complementary mutations, which takes time. Eventually, important new molecular functions can emerge from randomness. More.

Evolution, it seems, is an intelligent being. It can “tinker” like one busy little dwarf (illus). And “buy the time” like a financier. And, poof! “Eventually, important new molecular functions can emerge from randomness.”

Of course! The same way, when a jar falls and breaks, the shards arrange themselves in a neat pattern on the floor, then put themselves back together again. As we all know.

The practical problem, one that is becoming more evident with each succeeding wave of science thinkpieces, is this: Such a sequence could be random only in a universe where it is meaningless to talk about humans’ ability to perceive reality. And that is the universe naturalists now seek to impose on science, to its ruin.

See also: In search of a road to reality