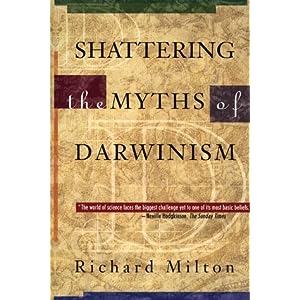 Apparently, when his book appeared, Milton was accused of being a fundamentalist Christian, an accusation which not only offended but perplexed him. Surely that would never happen in 2011.