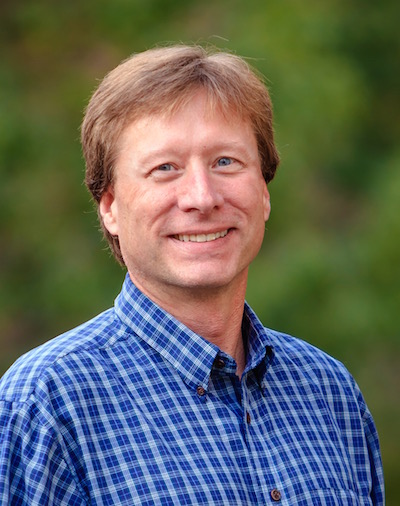 Barnes goes on to show that Stenger commits the logical fallacy of equivocation. He uses the word invariant (invariance) in LN1 and LN2 as if they mean the same thing, but, actually, they mean two very different things. The invariance in LN1 means the physical laws are the same while that in LN2 is a more technical term with a very distinct meaning of being symmetric. By using the word “invariant” when the appropriate term is “symmetric” Stenger sets up a false equivalence, and without that equivalence his whole argument is destroyed. His conclusion in LN3 does not logically follow. I believe this is why many scientists have indicated that Stenger’s book does not, at all, refute the fine-tuning in the universe.

When naturalists can’t argue with evidence, they can try obfuscating it (Stenger). Or else pretend that evidence does not matter. Or that, best of all, the human mind did not evolve so as to be able to evaluate evidence correctly.

See also: Copernicus, you are not going to believe who is using your name. Or how.