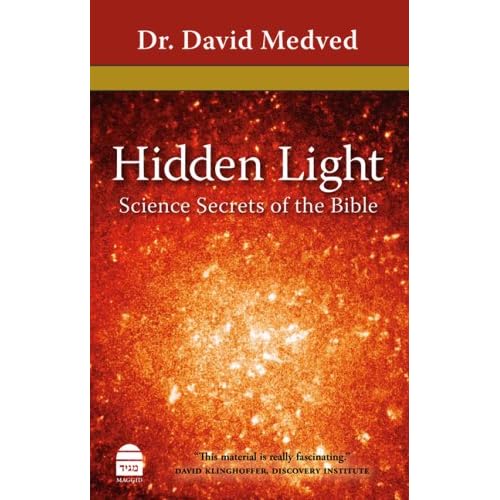 The Fibonacci post has generated a longer comment thread than anything else I’ve written. I was just digging a little dirt and must have hit a power line. The question I tried to address, was “is there any physics in Fibonacci, or is it just a mathematician’s curiosity?”

Here’s the physics that came back:

a) AJ Meyer has looked at the galactic rotation curves, and pointed out that “rigid-body” rotation which is observed, can be obtained by having a mass which increases with radius. Now since we can look at galaxies from the side, and they don’t get thicker with radius,  it would seem that this increase in mass must be due to something else. Gallo argues that it could be dust, or non-glowing “dark” matter. Meyer argues that a logarithmic spiral distribution, like the arms of spiral galaxies, would contribute more mass at larger radii, exactly as required to match the rotation curves. In other words, there is no “missing matter” in spiral galaxies, but precisely the rotation curve for being a spiral galaxy. Of course, Meyer has no explanation for why the stars are arranged in Fibonacci spirals.