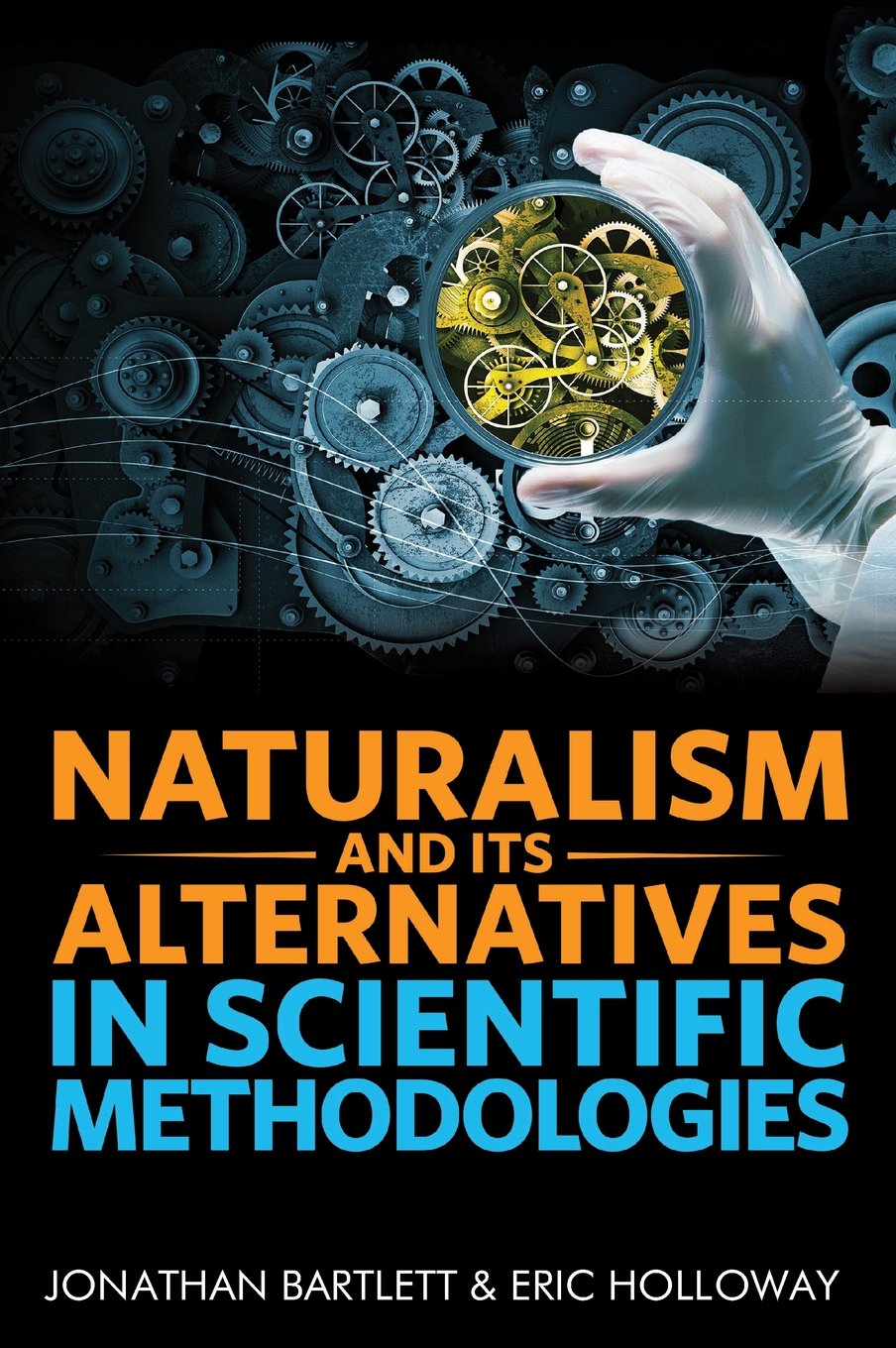 This volume is divided into three parts. The first part considers the question of methodological naturalism and its role in the demarcation problem – deciding what is science and what isn’t. The second part discusses the impacts that different boundaries have on scientific thought in a general way. Finally, the third part looks at how non-naturalistic methodologies can be beneficially incorporated into specific fields, and how in a few cases non-naturalistic methodologies have already been successfully incorporated into certain fields.More.

See also: Design the cover for: Naturalism and Its Alternatives in Scientific Methodologies

29 Replies to “Book: Naturalism and its Alternatives now available at Amazon”