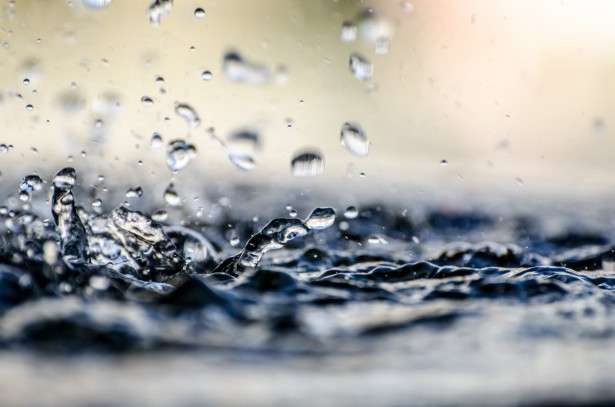 Though he helped develop it. Recently, a problem has arisen round efforts to create a synthetic cell.  Gerald Joyce, now of the Salk Institute, helped NASA come up with a very widely used definition of life, “Life is a self-sustained chemical system capable of undergoing Darwinian evolution.” But, as medicl historian Rebecca Wilbanks explains at Aeon,

In 2009, after decades of work, Joyce’s group published a paper in which they described an RNA molecule that could catalyse its own synthesis reaction to make more copies of itself. This chemical system met Joyce’s definition of life. But nobody wanted to claim that it was alive.

We’d certainly have heard about it if they had.

But Joyce no longer seems satisfied with that definition. For one thing, if he succeeds in making synthetic life, as he and many others would like to do, he may not want it to evolve: “Preserving one’s biological designs might require making your engineered organisms unable to reproduce or evolve.” But would it then be life?

In accordance with this idea, Joyce now defines life as ‘a genetic system that contains more bits [of information] than the number that were required to initiate its operation’. But according to this definition, given two identical systems with different histories – one designed and the other evolved – only the latter would be considered alive; the rationally designed system, no matter how complex, would be just a ‘technological artifact’.Rebecca Wilbanks, “[article title]” at Aeon

His new approach focuses much more on the information content of life:

All known examples of life belong to the same biology, but there is increasing enthusiasm among astronomers, astrobiologists, and synthetic biologists that other forms of life may soon be discovered or synthesized. This enthusiasm should be tempered by the fact that the probability for life to originate is not known. As a guiding principle in parsing potential examples of alternative life, one should ask: How many heritable “bits” of information are involved, and where did they come from? A genetic system that contains more bits than the number that were required to initiate its operation might reasonably be considered a new form of life. More.

But if he wants to deal in information, all propositions become subject to the laws of information. Welcome to Evolutionary Informatics 101, have a seat.

See also: No definition of life works. So life doesn’t really exist. (A bit of the history of Joyce’s definition.)

1st International Symposium on Building a Synthetic Cell,” Netherlands, August 28–29 It would be interesting if some serious predictions or wagers emerged, so that they can be tested years later. See this wager, for example: At New Scientist: The neuroscientists’ bet that a signature of human consciousness will be found in the brain has only five years to go… No one really loses if they discover that they might be on the wrong track in terms of what they are trying to do.

At Scientific American: Maybe aliens live too fast or too slow for us to recognize. This general approach comes up every so often in the so-far fruitless search for life as we don’t know it. But now that we are back on solid enough ground for conventional reality to matter, our problems defining life—as we do know it—are only complicated by claims about life as we don’t.