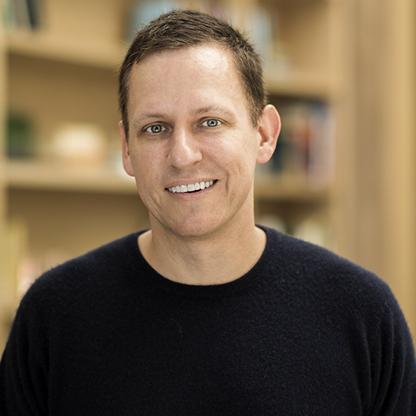 Well, PayPal’s Peter Thiel put it more politely but… that’s the bottom line. We don’t usually hear tech moguls talking this way. More frequent news is stuff like Is it Google-com or Google.gov? or Digital dictatorship.

But Thiel thinks the riot is over:

“The reformation is going to happen,” Thiel added, noting it won’t come from within, but from the “outside.”

Thiel made the comments in a keynote speech at the Intercollegiate Studies Institute’s Collegiate Network editors’ conference. The group funds independent and conservative-minded campus news outlets at universities across the nation, and Thiel is an alumnus of the 39-year-old nonprofit, founding the Stanford Review in the late 1980s.

In reality, higher education is in trouble, he said, citing the ballooning student debt crisis, the lack of instruction that translates into marketable skills, and the fact that even though universities have seemingly endless resources — “they’re not delivering in any way.” Jennifer Kabbany, “Peter Thiel predicts ‘reformation’ of higher education in speech to student journalists” at The College Fix

Who wants to fund a riot anyway?

See also: Without free speech, science would be back in the Stone Age It makes as much sense to blame dead white guys for upending cozy sanctimonies about how the world works as to blame the person who tries to cross the bridge that collapsed for the fact that the bridge collapsed. True, some people are more likely to want to cross a bridge than others but the first foot is not the reason it collapsed.