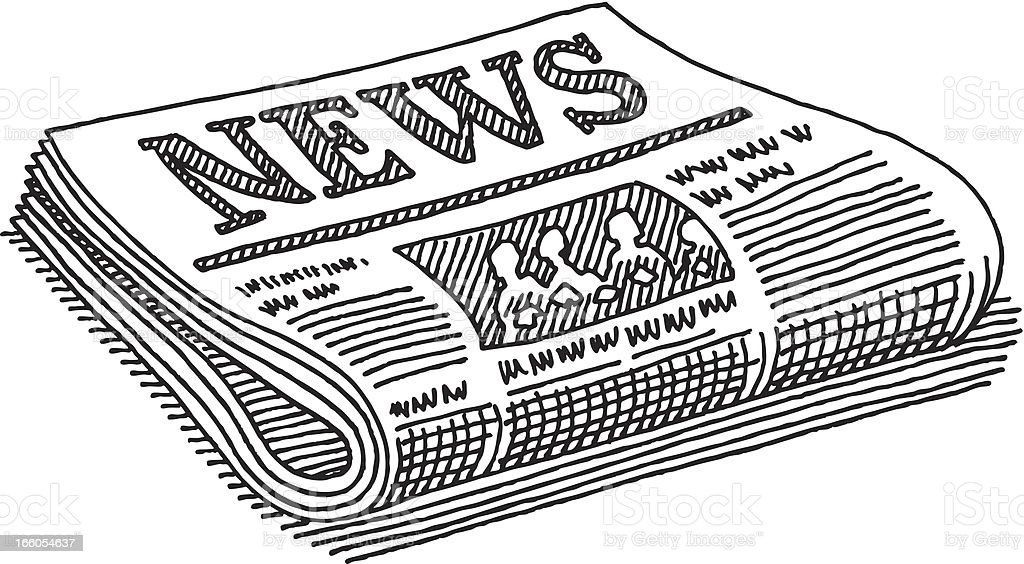 In an earlier story today, the woes of the pop science mag industry were mentioned. To expand a little further, Steven T. Corneliussen tells us at Physics Today:

The Nieman Lab recently examined other dimensions of change at Popular Science. It has had four editors in five years, with a circulation decline from 1.3 million in 2014 to 1 million in 2016. It has gone from monthly to bimonthly.

Hmmm. Could all that loss of attention in some way relate to shutting off comments during the preceding period?:

… as noted here by Nullasalus:

A politically motivated, decades-long war on expertise has eroded the popular consensus on a wide variety of scientifically validated topics. Everything, from evolution to the origins of climate change, is mistakenly up for grabs again. Scientific certainty is just another thing for two people to “debate” on television. And because comments sections tend to be a grotesque reflection of the media culture surrounding them, the cynical work of undermining bedrock scientific doctrine is now being done beneath our own stories, within a website devoted to championing science.

One way of understanding this editorial tantrum is to relate it to the transition from old to new media.

Note that the publication is not called Academic Science, it is called Popular Science. That, presumably, means dealing with the public (republic?) of regular readers with an interest in science. There will be challenges one might not have expected from within an established old boys’/girls’ club.

That policy was supported at New Scientist: As noted here at the time (2013),

At Uncommon Descent, we have a recipe that works: Just boot trolls. Suddenly the decibel level collapses from sonic boom to book club.

This researcher’s perspective is very badly off base. Society is not a therapy group. In the United States, “disagreement among citizens” is called the First Amendment. It’s their right. They’re responsible for their own life outcomes.

It’s disturbing that science media feel threatened by that. Wonder if there is more to it … ?

Corneliussen puts a brave face on the fact that science mag industry professionals are not well placed to grasp the changes the internet has brought about, changes to which marchin’, marchin’ is not a realistic response.

For example, we are told how well Nautilus is doing and how much it is on track. Then we hear:

In another dimension of science-magazine churn, nevertheless, the new science magazine Undark reports that despite Nautilus’s record-setting online visitation, important awards, and prospects for an alliance with the American Association for the Advancement of Science, the magazine is struggling financially.More.

A couple of observations: The internet means that people who care can find out quite easily what a mess peer review is and in what bad shape nutrition research is. To say nothing of how bankrupt naturalism and crackpot cosmology are (if, like us, you are interested in things like that).

If popular science media don’t start looking seriously at covering non-naturalist, non-crackpot news, they will simply lose attention (the currency of the internet) to those who can risk it.