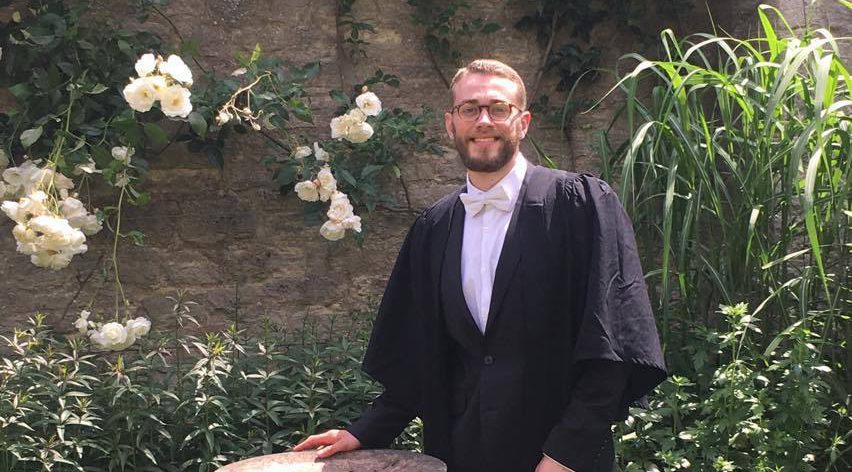 Probably not wanted either:

The latest victim of an academic mobbing is 28-year-old social scientist Noah Carl who has been awarded a Toby Jackman Newton Trust Research Fellowship at St Edmund’s College at the University of Cambridge.

Rarely has the power asymmetry between the academic mob and its victim been so stark. Dr Carl is a young researcher, just starting out in his career, who is being mobbed for being awarded a prestigious research scholarship on the basis of his peer-reviewed research

Three hundred academics from around the world, many of them professors, have signed an open letter denouncing Dr Carl and demanding that the University of Cambridge “immediately conduct an investigation into the appointment process” on the grounds that his work is “ethically suspect” and “methodologically flawed.” The letter states: “we are shocked that a body of work that includes vital errors in data analysis and interpretation appears to have been taken seriously.” Yet the letter contains no evidence of any academic misconduct. It does not include a single reference to any of Dr Carl’s papers, let alone any papers that are “ethically suspect” or “methodologically flawed.”
Editorial, “Academics’ Mobbing of a Young Scholar Must be Denounced” at Quillette

Maybe research would just get in their way:

Quillette points out that one of the signatories to the letter, Professor David Graeber, whom Quilette describes as “the anthropologist and left-wing political activist,” tweeted that Carl was “very creepy ‘race scientist.’” When he was queried as to what parts of Carl’s research he found “methodologically flawed,” he said:

“That’s easy. The concepts “race” “genetic intelligence” and “criminality” are all concepts with at best questionable scientific validity, so any study that assumes all 3 as unproblematic is so wildly methodologically flawed that one can only assume a racist motive in the author.”

But Quillette counters that Graeber did not mention any research paper by Carl that included these concepts, and Quilette could not find any use by Carl of the term “genetic intelligence.” Quillette writes:

“The implication of Professor Graeber’s response, as well as the letter, is that Dr. Carl has linked average differences in intelligence between races to genetic differences, when, in fact, he has stated that a genetic contribution to racial gaps in IQ has not been conclusively demonstrated.” Hank Berrien, “Report: Without Evidence, Hundreds Of Academics Denounce Young Scholar As Racist” at Daily Wire

In other breaking news, the academics have fired that crazy-violent redheaded troll we featured earlier (sp. Trollus inyerfaceus) because they’ve decided to make life simpler by just being nuts themselves.

The Darwinians’ cowardice before SJW mobs explained in detail: They thought the mob was coming for someone else.

Is Darwinist Jerry Coyne starting to get it about SJW “science”? Ah, not a moment too soon.; Here is a perfect specimen of sp. SJW, Trollus inyerfaceus. We have certainly dealt with them. Coyne may find some in his own back yard.

Rob Sheldon: Have a little pity for scientists scared of SJWs I thought the Areo article was the most honest I have met in a long while. It is one thing to boast about courage in the faculty lounge, it is quite another in the provost’s office. I have been cursed with both experiences.

12 Replies to “Quillette: Young scholar denounced as “racist” by mob of 300 elders; evidence not cited”