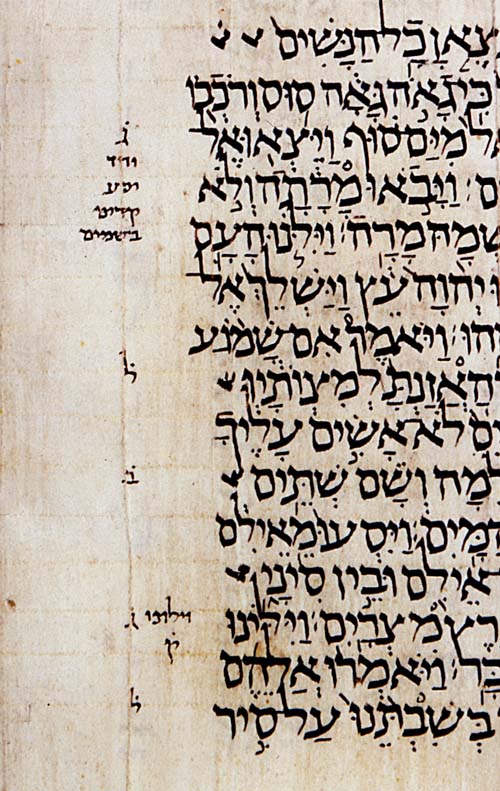 He kindly writes to say,

Some days ago I was watching a TV documentary movie where a team of archeologists were investigating the ruins of a Roman villa, unearthed in England. At one point, one of them unearthed a small, colored cubic rock. The archeologists knew that crystals would not form naturally in that soil. So he enthusiastically shouted: “Wow, here is a piece of the villa’s floor!”.

In archeology, a cubic rock is sufficient to infer design, without hesitation, with no need of probabilistic calculations, rather in a somewhat direct intuitive way!

A double standard in modern science? Why is intelligent design inference a normal inference in archeology (and other fields). But in biology IDers and creationists have to fight bloody battles to gain recognition for the obvious, that cells and organisms are exquisite designs?

There is only one sensible answer to such a paradox. No one minds if Romans are the constructors of buildings in England. But to admit real design in biology risks the suggestion of a a Designer/Creator of the universe and life. This is a thing that atheist evolutionists hate and — as Richard Lewontin put it a priori — “materialism is absolute, so we cannot allow a Divine Foot in the door”.

If the complete text of the Torah turned up in a Neanderthal midden, it would be interesting to see how such people would explain their way out of it.

I, O’Leary for News, am not saying I wish it would happen. But if it did, I would certainly insist on box seats at centre ice while they addressed it.

See also: Would we give up naturalism to solve the hard problem of consciousness?