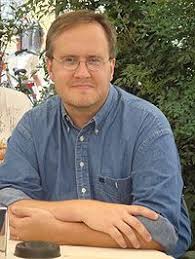 A few weeks ago, our own Paul Nelson gave a lecture at Saddleback Church entitled “Darwin or Design: “Darwin or Design: The Evidence of Nature and the Nature of Evidence.” That lecture is now available for viewing online at your convenience. Enjoy!