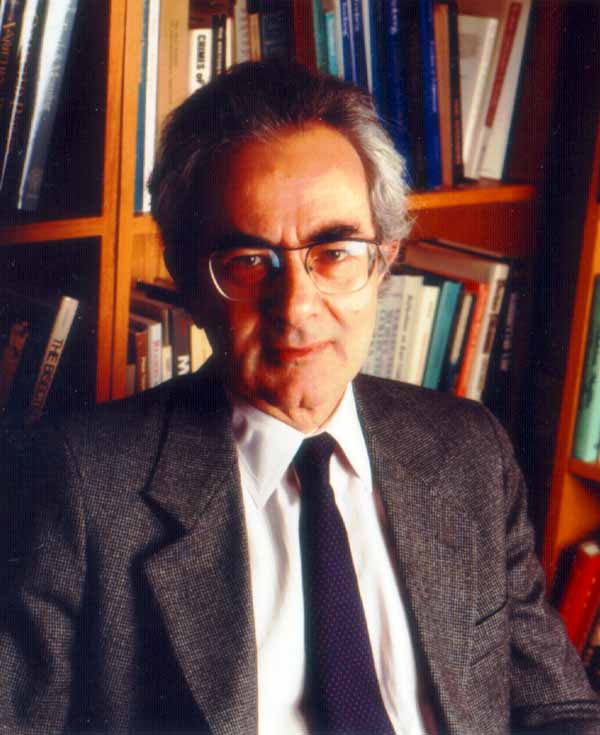 By any accounts, Thomas Nagel has proven himself a more nimble philosopher than the hamfisted Brian Leiter. That’s perhaps why Leiter simply can’t get over that Nagel liked Stephen Meyer’s SIGNATURE IN THE CELL (reported at UD here). For Leiter, when scholars of Nagel’s stature endorse books coming out of the rogue Discovery Institute, that endorsement itself constitutes an attack on liberal democracy, cultured discourse, science, etc. Leiter simply can’t let this go. Here are the posts to date on his blog: