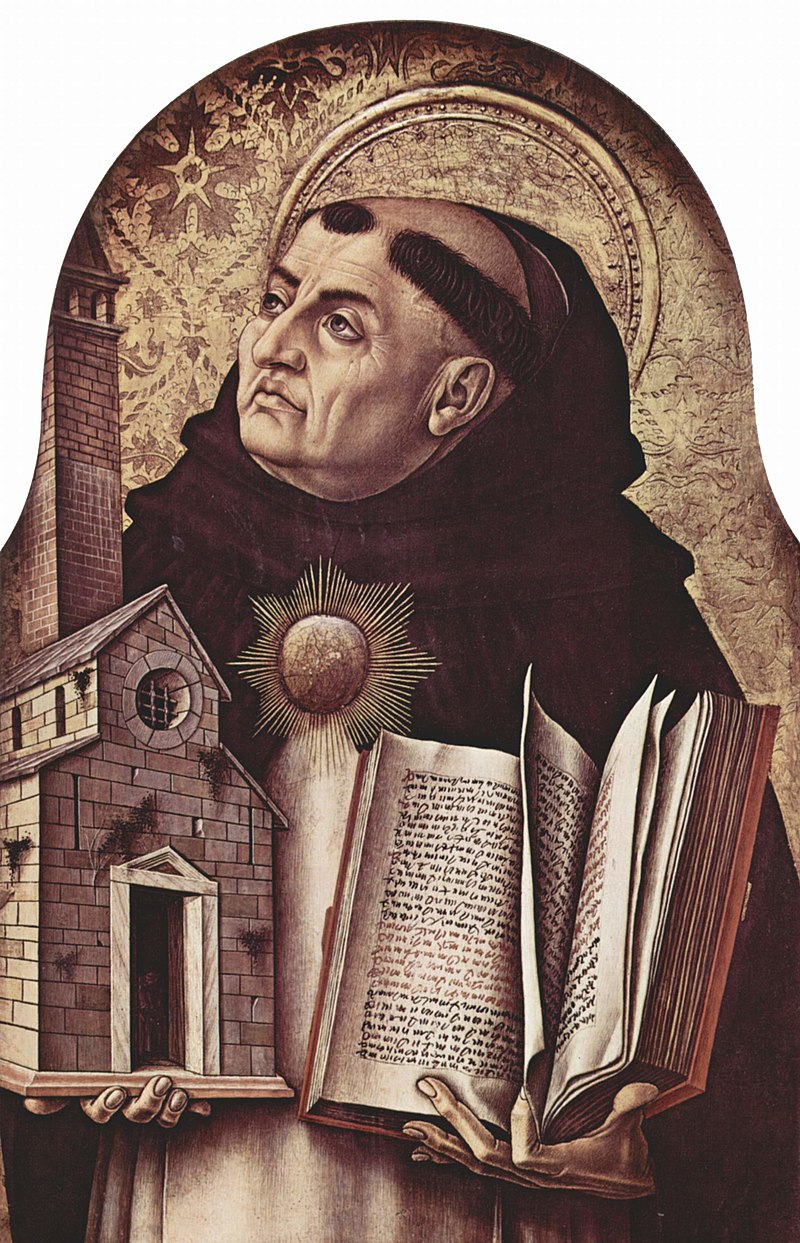 From Robert Larmer at Sophia:

Contemporary Thomists, by and large, have been very critical of the intelligent design movement. Their criticism raises two important issues; the first being whether such criticism is well-founded, the second being whether it is consistent with the views of St. Thomas, from whom they claim to take their direction. I shall argue that their criticism typically misses the mark and that they are mistaken in their representation of Thomas’s views as regards intelligent design. (paywall) More.

Readers unfamiliar with philosopher and theologian Aquinas (1225–1274) should read his views on the mind at First Things and ask whether he sounds in any way like a typical Christian evolutionist anxious to accommodate naturalism at any cost.

Nothing says “Darwin snob” like indifference to the mess that the entire concept of speciation is in and nothng say Aquinas snob like efforts to disassociate him from design in nature.

5 Replies to “More tales of the tone deaf: Catholic intellectuals who say that Thomas Aquinas would not have supported ID”