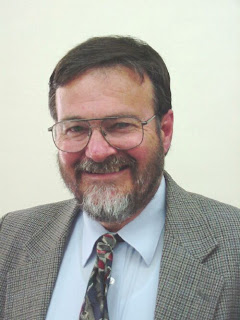 Wanted: Examples from recent textbooks that match these examples from the 1990s through 2001?:

Darwin knew that accepting his theory required believing in philosophical materialism, the conviction that matter is the stuff of all existence and that all mental and spiritual phenomena are its by-products. Darwinian evolution was not only purposeless but also heartless–a process in which the rigors of nature ruthlessly eliminate the unfit.Suddenly, humanity was reduced to just one more species in a world that cared nothing for us. The great human mind was no more than a mass of evolving neurons. Worst of all, there was no divine plan to guide us.

(My source tells me that this language was not removed for the 2nd ed. in 1994.)

Darwin showed that material causes are a sufficient explanation not only for physical phenomena, as Descartes and Newton had shown, but also for biological phenomena with all their seeming evidence of design and purpose. By coupling undirected, purposeless variation to the blind, uncaring process of natural selection, Darwin made theological or spiritual explanations of the life processes superfluous. Together with Marx’s materialistic theory of history and society and Freud’s attribution of human behavior to influences over which we have little control, Darwin’s theory of evolution was a crucial plank in the platform of mechanism and materialism…

Adopting this view of the world means accepting not only the processes of evolution, but also the view that the living world is constantly evolving, and that evolutionary change occurs without any ‘goals.’ The idea that evolution is not directed towards a final goal state has been more difficult for many people to accept than the process of evolution itself.

3 Replies to “Has the growth in interest in design helped to chase blatant philosophical materialism out of textbooks?”