Last year, David Klinghoffer offered some thoughts on fake news about controversies in evolution in popular media that bear repeating:

The supposedly objective investigative news site ProPublica hit all of them — codes, creationism, Kitzmiller v. Dover — in a recent article, going after then-Education Secretary nominee Betsy DeVos, who had mentioned “critical thinking” in her appointment hearing. When a colleague and I challenged their reporting, focusing on a distortion of our education policy that could be verified by published documents on our website, an editor brushed us off, claiming it came down to a “matter of opinion and debate, not fact.”

I’ve documented my correspondence with the editor, which I found very revealing. I might have let it drop had I not heard an annoying report on NPR extolling the comedian John Oliver for his smug, frequently vile and partisan rants on HBO. Besides commending flatulence as a pillar of comedy, Oliver praises ProPublica in a league with The New Yorker as a source of fact that he draws upon.

And remember that what I’ve said so far pertains only to coverage of the debate itself, mostly about public policy where the reporter wasn’t called on to adjudicate scientific matters. On the science of evolution, my single favorite media distortion was an article at The Daily Beast by theistic evolutionist Karl Giberson. Recounting a debate with Discovery Institute’s Stephen Meyer, he chided intelligent design advocates for failing to grapple with the proof of evolution from human babies being born with “tails.” In all seriousness, he linked to an article from a humor site, Cracked, with a photo of a tailed baby. The tail, we showed, had been Photoshopped in. The original Daily Beast article remains up, still deriding ID as “pseudo-science” and still pointing readers to the fake tailed baby. David Klinghoffer, “Coverage of Evolution Debate Shows Mainstream Media are Purveyors of ‘Fake News’” at The Stream

To make this point, I showed pictures of otherwise healthy humans who had been born with webbed feet and tails. I asked the challenging question: “Why does the human genome contain instructions for the production of features we don’t use?” The scientific explanation is that we inherited these instructions from our tailed ancestors but the instructions for producing them have been shut off in our genomes, which is why Shallow Hal is the only person most people know who has a tail. Sometimes the “ignore these genes” message gets lost in fetal development, however, and babies are born with perfectly formed, even functional tails. 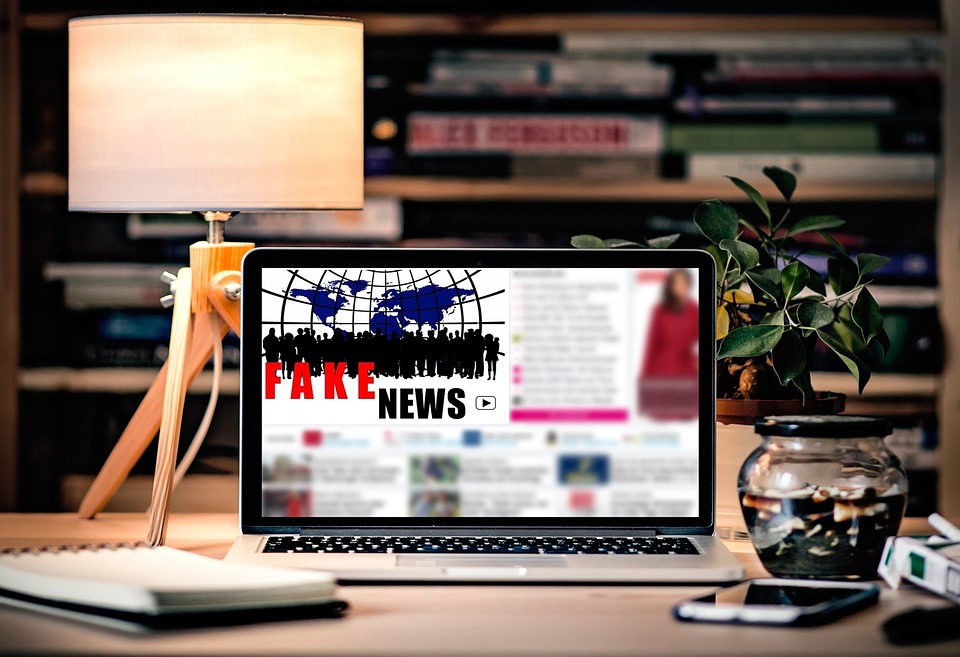 The main thing to see here is that if you are not willing to question bedrock cultural assumptions like Darwinism, the mainstream media are the right place for you to look for information because they are not willing to entertain serious questions.

See also: How does the controversy over Darwinism affect the wider culture? Public understanding of science has been paying the price for the elite’s self-indulgence in looking down on their “Neanderthal” inferiors ever since the Scopes Trial, claiming a science basis. For example, arch-Darwinist Richard Dawkins (of “selfish gene”) fame, was a professor of the Public Understanding of Science, when his notion of a “selfish gene” is essentially mystical and not historical.

Note: The babies with tails example is a rare instance of fake news that is just plain bilge. Most fake news is just the stuff the newspaper’s editor wouldn’t accept in his own publication, irrespective of its relationship with reality. That’s why enlightened countries need free media.

Part I: What is fake news? Do we believe it?

Part II: Does fake news make a difference in politics?

Part III: What can we do about fake news that would not diminish real news?