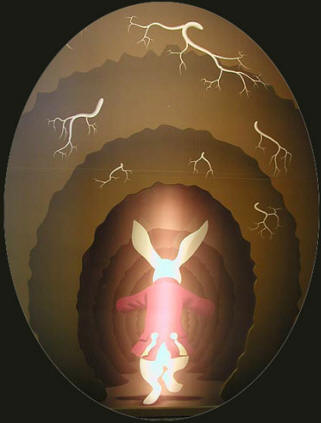 Okay, so in that respect, evolution did not happen. Can we get past that fact, or are we still stuck with funding propaganda from the Darwin lobby?

Furthermore, I have argued that this complex cell plan that has defined eukarya since the time of LECA has worked to facilitate the eventual emergence of metaozoan-type complexity.

So it was a design matrix? Evolution with a purpose?

Question: Why isn’t this guy testifying at the Texas school board hearings?