With an interesting chapter on carnivorous plants.

At Oscillations, Suzan Mazur takes note of the new book by structuralist Antonio Lima de Faria, now an emeritus professor at Lund University, whom she describes as “one of the Osaka Group of ‘structuralists,’ whose other members included Brian Goodwin, Mae-Wan Ho, Peter Saunders et al.” 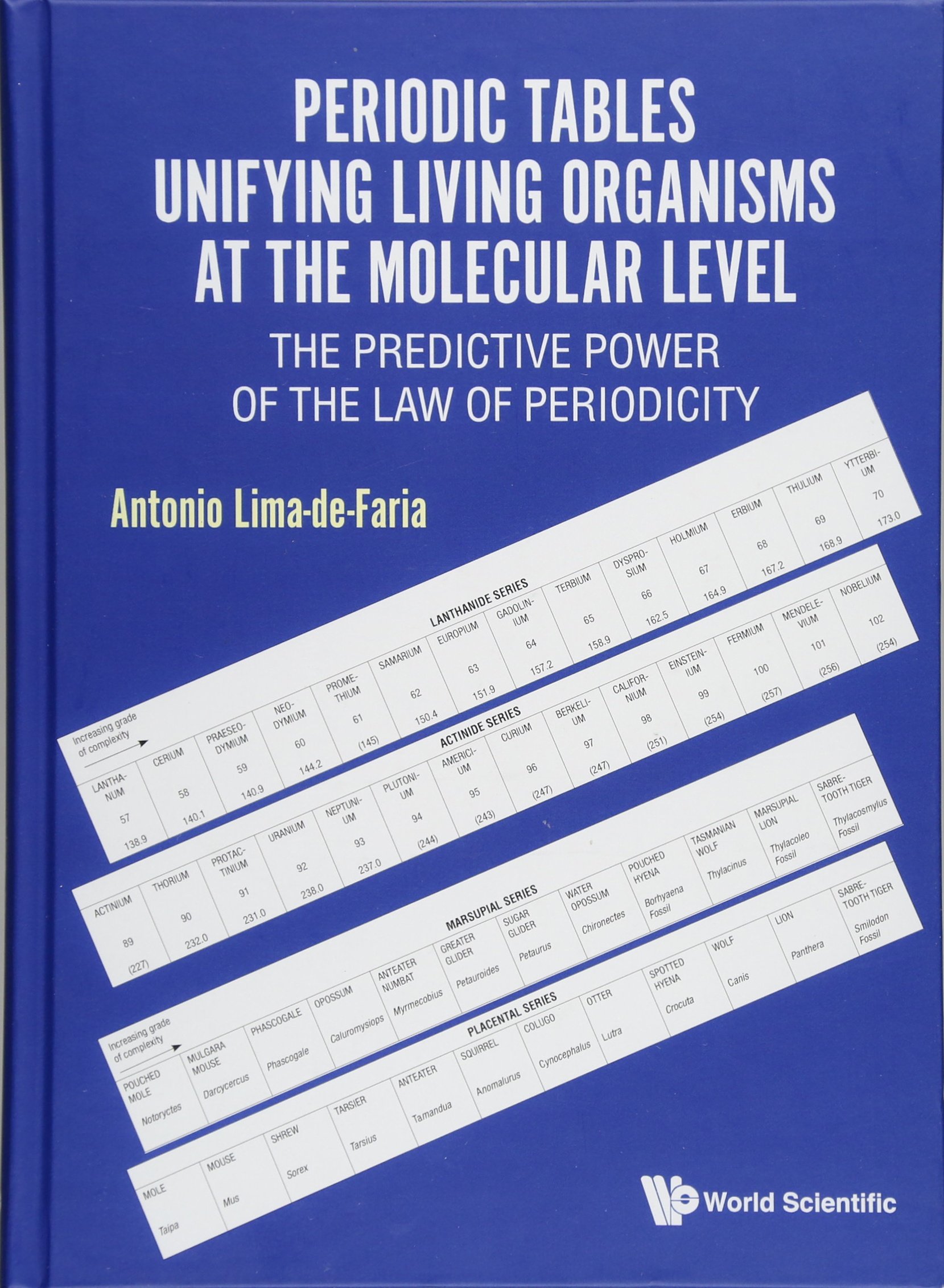 The main theme of Periodic Tables Unifying Living Organisms at the Molecular Level: The Predictive Power of the Law of Periodicity is that “the recurrence of form and function in biology makes possible a periodic table similar to the periodic table of chemical elements (a subject first explored in his 1983 book) and reveals the “law of biological periodicity.”

Carnivorous plants have long been an evolutionary puzzle:

In the section “Periodicity of Plant Carnivory,” Lima-de-Faria makes the argument that “carnivory evolved independently on at least ten separate occasions,” that the current genera belong to 12 families, and that there are 300 carnivorous species worldwide! More.

He’s certain to have something to talk about then with W.E. Lonnig, whose specialty they have been. Many readers will remember the socially awkward moment when the research plant in the tank rejected the lab-prescribed nutrients and suggested eating Darwinian Nick Matzke instead… Participants in the research insist to this day that that was not the purpose of the experiment.

But Darwinism is universally accepted among “real” scientists! (no)