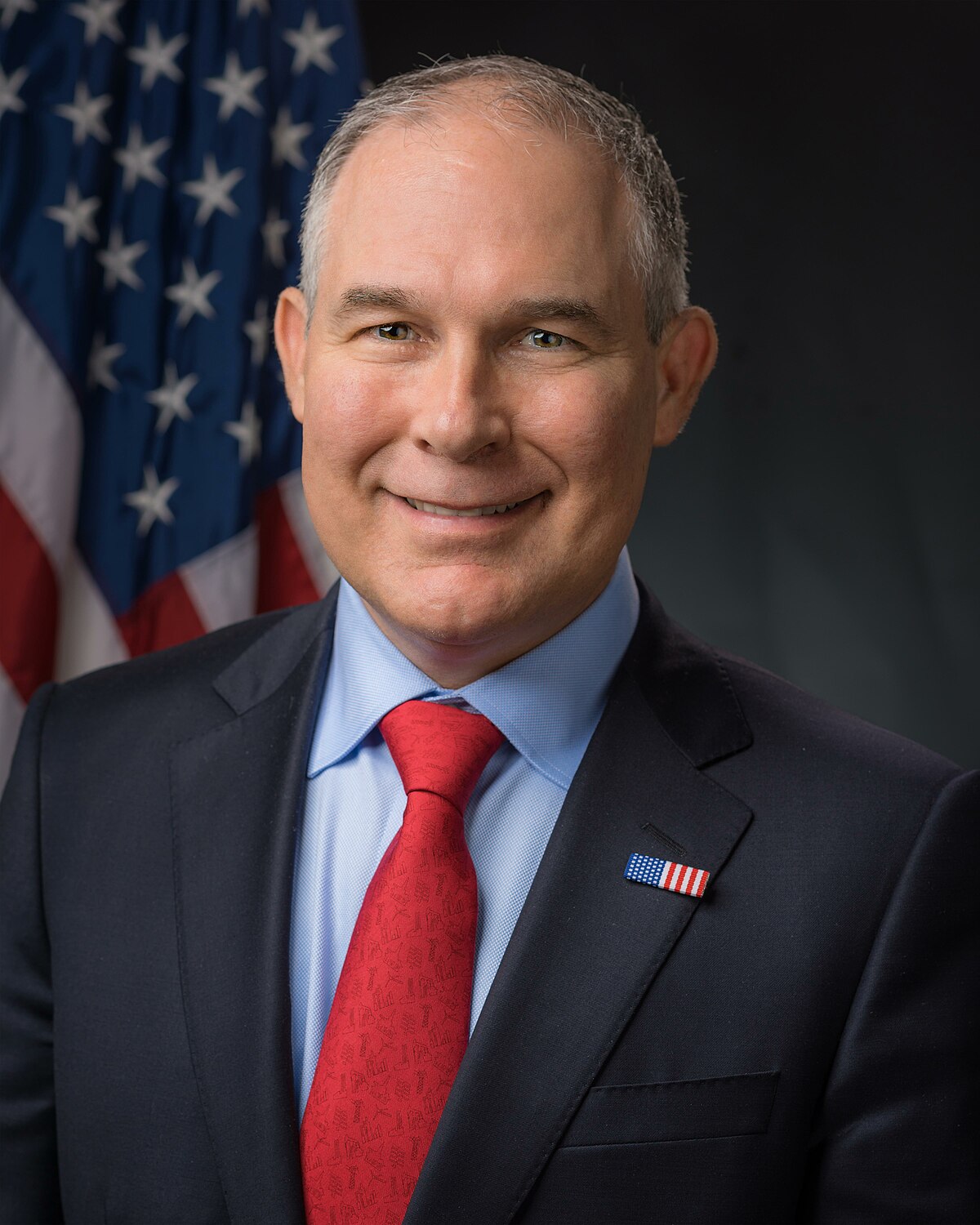 Whatever that means. From Kerry Grens at the Scientist:

The administrator of the US Environmental Protection Agency (EPA), Scott Pruitt, said that evolution, at least as it concerns the origins of humans, is a philosophical and not scientific matter, according to audio from a 2005 radio show unearthed by Politico. “There aren’t sufficient scientific facts to establish the theory of evolution,” Pruitt said. More.

What exactly is the “theory of evolution”? Efforts to establish it seem to end either in tautologies like “survival of the fittest” or advertisements for atheism/Christian atheism, none of which are part of Pruitt’s remit anyhow.

Human evolution has a public relations problem. That isn’t just because some people are skeptical of science in general or because creationists reject the notion of evolution. As it is often studied and taught, human evolution can be male-biased and Eurocentric, even reeking of sexism and racism.

Hey, we had missed that one last summer. Even Darwin is getting the chop now in the new PoMo world. And, let’s face it, could anyone be more Eurocentric than Darwin? We thought he owned the logo.

See also: What the fossils told us in their own words