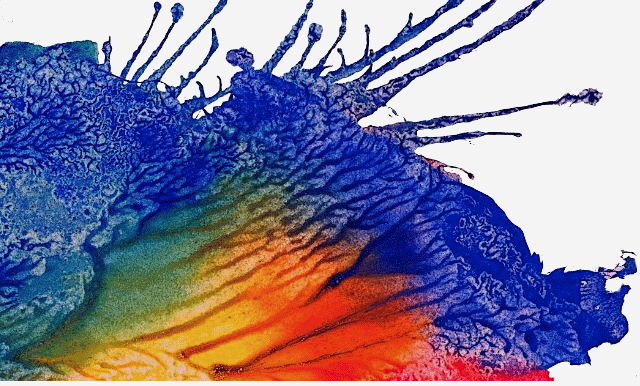 For more than half a century it has been accepted that new genetic information is mostly derived from random‚ error-based’ events. Now it is recognized that errors cannot explain genetic novelty and complexity.

Genetic identities of RNA stem loop groups (RNA-networks) such as e.g., group I introns, group II introns, viroids, RNA viruses, retrotransposons, LTRs, non-LTRs and subviral networks such as SINEs, LINEs, Alus invade and even persist in host genomes. Also mixed consortia of RNA- and DNA-virus derived parts that integrate in host genomes have been found. Highly dynamic RNA-Protein networks such as Ribosome, Editosome and Spliceosome generate a large variety of results out of DNA content.

Genome invading agents such a viruses and RNA-networks represent a very large and dynamic source of genetic novelty. They can co-operate, build communities, generate nucleotide sequences de novo and insert/delete them into host genetic content. Viruses and RNA-networks often remain as mobile genetic elements or similar ‚defectives’ and determine host genetic identities throughout all kingdoms including the virosphere. But inclusion of a transmissive viral biology differs fundamentally from conventional thinking in that it represents a vertical domain of life providing vast amounts of linked information not derrived from direct ancestors.

This new empirically based perspective on the evolution of genetic novelty will have more explanatory power in the future than the „error-replication“ narrative of the last century. More.

Why the conference?  Program. Submissions.  Speakers. (Yes, Jim Shapiro is on the program.)

Remember The Altenberg 16: An Exposé of the Evolution Industry (2009). The “let’s make Darwin history”  movement has grown, not shrunk. Get the book,  so you know what pop science media haven’t been telling us for a decade, or not much or not very clearly. However they choose to explain that.

See also: Researchers: Over one hundred million-year gap between accounts of when flowers originated – “false precision”.  But is that kind of time gap science? Yes, the fossil record has “shortcomings.” We know. We are still seeking a recovered materials market for splintered lecterns. There needs also to be a market for viable new ideas.