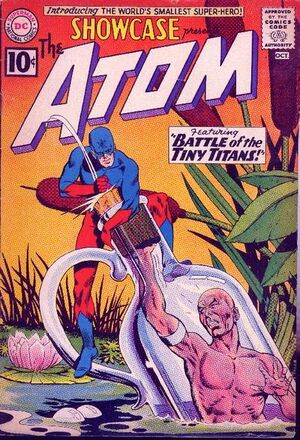 Sir Roger Penrose, the brilliant Oxford mathematical physicist, who has made contributions to cosmology (in a famous paper with Stephen Hawking where he disproves the oscillating Big Bang [BB] theory), to the mind-matter problem (The Emperor’s New Mind), recreational mathematics, five-fold symmetry in crystals, and now revisits the Big Bang. In an interview with BBC HardTalk, he defends his book thesis (Cycles of Time) that the BB, despite never oscillating, can continue expanding and recycling forever. As Sir Roger puts it (at the 0:50 mark) “it is crazy enough to have a chance,” which echoes the comment the grandfather of Quantum Mechanics, Niels Bohr, made at a Columbia University meeting in 1958, when Wolfgang Pauli said he knew his theory was crazy. “We are all agreed that your theory is crazy. The question that divides us is whether it is crazy enough to have a chance of being correct.”

In the 2007 interview (at the 6:00 mark) Sir Roger opines that the big mystery of the BB, is that all this organized universe (which includes galaxies, stars and us) must in some sense be higher in entropy, more disorganized, more random than the BB, making the BB a truly awesome state of order. One, just one, of many such organized features, is that the expansion rate of the BB would be disturbed if the universe, the entire universe, had so much as one sand grain more or less. Stephen Hawking calculated that at 1:10^60. In this tape, Sir Roger ups the ante to 1:10^123, “an absolutely ridiculously small number” he says. So we are all agreed, the BB is an exquisitely ordered explosion.

The host interjects (at 6:12), “That almost prompts the question, “Who organized it?” Sir Roger sidesteps the question in classic materialist fashion. “Some might put it that way. But I prefer to look at things in a scientific view.” Ahhh, so Sir Roger has already determined that the ID question is not science. And this is the root of his crazy theory on how to explain the information in the BB while avoiding the “Who?” question. At this point everything else in his theory becomes mere justification and details, for the assumptions are laid bare.