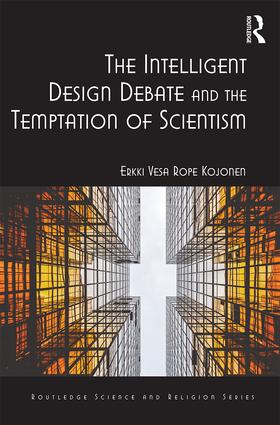 By Erkki Vesa Rope Kojonen  Here: The controversy over Intelligent Design (ID) has now continued for over two decades, with no signs of ending. For its defenders, ID is revolutionary new science, and its opposition is merely ideological. For its critics, ID is both bad science and bad theology. But the polemical nature of the debate makes it difficult to understand the nature of the arguments on all sides. A balanced and deep analysis of a controversial debate, this volume argues that beliefs about the purposiveness or non-purposiveness of nature should not be based merely on science. Rather, the philosophical and theological nature of such questions should be openly acknowledged. More.

3 Replies to “New book on ID controversy from Routledge”