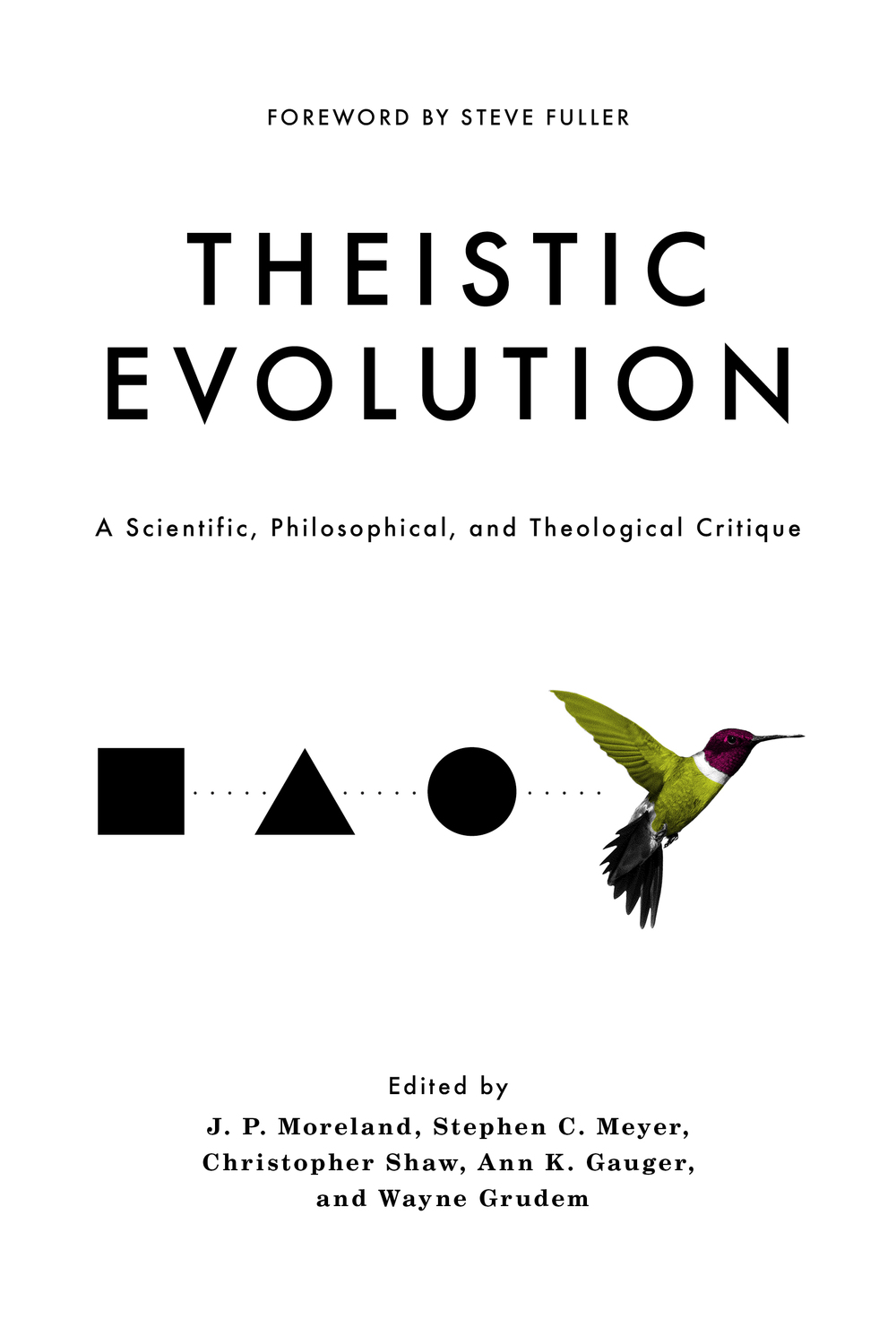 From Nathan Muse at Apologetics 315, a review of Theistic Evolution: A Scientific, Philosophical, and Theological Critique,

At the very least, a byproduct of this section is showing that the scientific position of TE suffers from being ill-defined and nebulous. There is no agreed upon scope of the evolutionary process and no clear definition of the term itself. Indeed, some have criticized this volume’s definition of TE as not being accurate. But since the definition in the book is based on referenced quotes and statement by major proponents of the position, it would seem the bigger issue is with TE itself. More.

Theistic evolution is best seen as a way of maintaining non-naturalist traditions, including Western religions, whie accepting naturalism (nature is all there is). Theistic evolutionists would be the last to notice the problems that are currently engulfing naturalism. Which is a ty because that is the real story today.

Theistic evolutionist tilts at the God of the Gaps (again)

Mock at your peril! Naturalism is a jealous fraud

15 Replies to “Theistic evolution: There is no clear definition of the term, says reviewer of a critique”