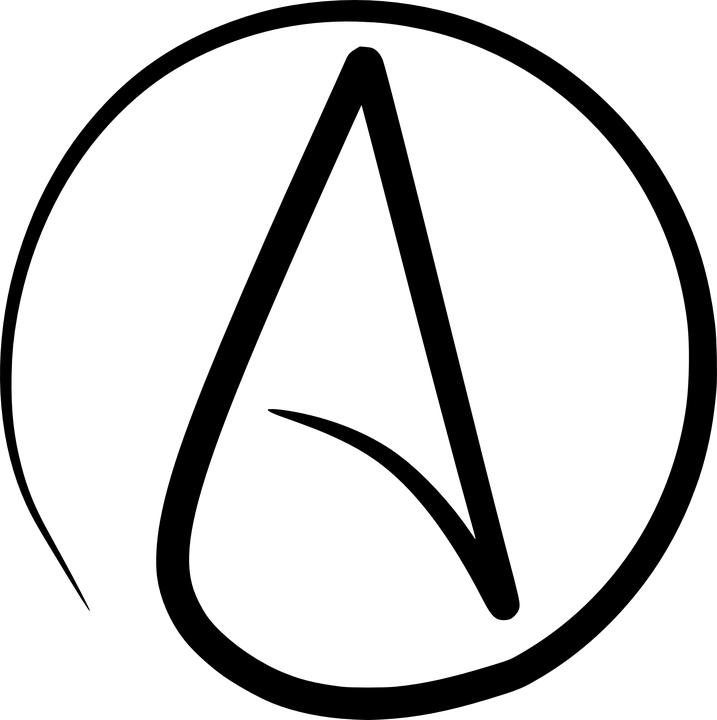 Here’s a lecture by New York University professor Paul Vitz to explain a connection between atheism and fatherlessness:

Wintery Knight also suggests an article by Paul Copan which points out how father presence/absence and father quality affects belief and disbelief in God:

Seventh, the attempt to psychologize believers applies more readily to the hardened atheist.It is interesting that while atheists and skeptics often psychoanalyze the religious believer, they regularly fail to psychoanalyze their ownrejection of God. Why are believers subject to such scrutiny and not atheists? Remember another feature of Freud’s psychoanalysis — namely, an underlying resentment that desires to kill the father figure.

Recently, evolutionary psychologists have expressed an interest in studying atheism. If atheists think that evo psych is anything other than flapdoodle squared, they should take the findings about themelves seriously.

We fear this stuff is only just the beginning for the atheists, who have now attracted academic attention…

Call for papers: How did atheism evolve? Evolutionary psychologists now want to study atheism Is it due to natural selection acting on random mutations (Darwinian evolution)? Is it adaptive? A byproduct? A stop on the road to extinction?

“The evolutionary psychologist knows why you vote — and shop, and tip at restaurants”
If naturalism can explain religion, why does it get so many basic facts wrong?

Evolutionary conundrum: is religion a useful, useless, or harmful adaptation?

5 Replies to “Does lack of a good father figure promote atheism?”