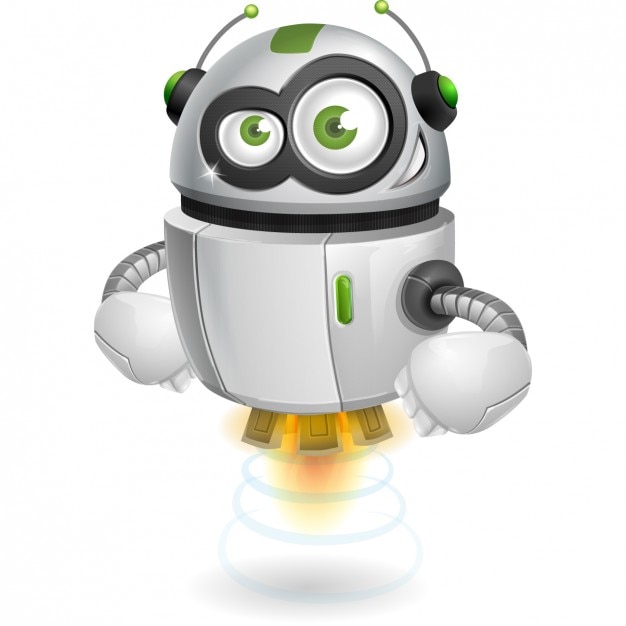 What has working with robots taught you about being human?

It has taught me to have a huge appreciation for the nuances of human behavior and the inconsistencies of humans. There are so many aspects of human unpredictability that we don’t have a model for. When you watch a ballet or a dance or see a great athlete and realize the amazing abilities, you start to appreciate those things that are uniquely human. The ability to have an emotional response, to be compelling, to be able to pick up on subtle emotional signals from others, those are all things that we haven’t made any progress on with robots.

What’s the most creative thing a robot has done?

One of my favorites is by the engineer and media artist Raffaello D’Andrea. He worked with a sculptor and they designed a chair that would suddenly collapse. There was a pause and then all the pieces would start to move, find each other, and reassemble into a chair. There’s something very elegant about this idea of a chair that’s designed to fall apart and come back together on its own. It brings up all these whimsical ideas of magic and yet it’s a beautiful and very complex machine.Jeanne Carstensen, “Robots Can’t Dance:
Why the singularity is greatly exaggerated.” at Nautilus

It’s also entirely oblivious, in a way that no life form is.

Yes, that was 2016 but nothing much has changed. It’s a feature.

See also: Hell is a “parasocial” place Where your “friends” may not even exist. Consumer digital hells can be dreadful indeed but they are mostly of our own making. The companies that profit from them are not forcing us to live in them. That said, students should be taught in school that the internet’s virtual world features a great deal of fakery, including fake friends.

Will AI liberate or enslave developing countries? Perhaps that depends on who gets there first with the technology. Karl D. Stephan: Zimbabwe, an African country well-known for its human-rights abuses, has received advanced Chinese AI technology from a startup company in exchange for letting the firm have access to the country’s facial-recognition database. So China is helping the government of Zimbabwe to keep tabs on its citizens as well.