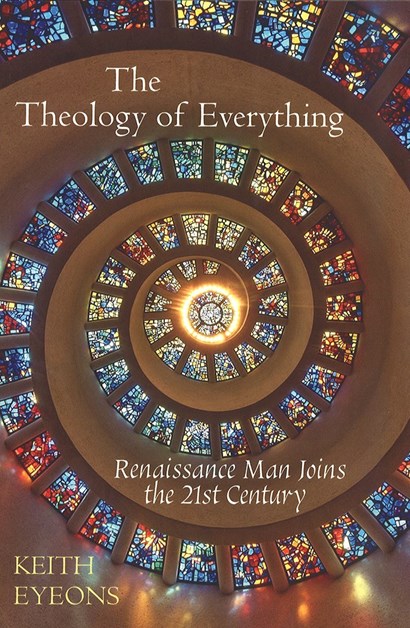 From John Saxbee at Church Times, reviewing Keith Eyeons’ The Theology of Everything: Renaissance Man joins the 21st century:

… Yet scientists continue to pursue a theory of everything, and this irony is not lost on Eyeons, who sets out to reclaim this territory for theologians in general, and for Christian theology in particular.

The subtitle channels Renaissance Man (sic) as the archetype of a mindset committed to a comprehensive and all-embracing account of reality. Modern dualisms that attribute what is physical or spiritual, objective or subjective, religious or scientific to separate silos need to be roundly challenged — especially when they are then co-opted to support atheism as the only respectable option for people today. More.

See also: How string theory can be a theory of everything

Post-modern physics: String theory gets over the need for evidence