Reflecting on Jordan B. Peterson’s 12 Rules for Life: An Antidote to Chaos, from Denyse O’Leary at ENST: Measurement, and thus categories, come to be seen as oppressive.

Recently, David Klinghoffer drew attention to modern heretic Jordan B. Peterson, a once-obscure Canadian clinical psychologist and professor of psychology at the University Toronto (formerly of Harvard), who has achieved worldwide infamy for saying, as an academic, nothing more than what most people believe. Klinghoffer suggests that those in sympathy with intelligent design can learn from him: “unfailingly polite, unruffled, but razor sharp, deftly resisting manipulation and intimidation at every single step.” Indeed they can, and some background may be helpful.

I was surprised by the extent to which Peterson understands that the post-modern aversion to objectivity, which is killing the social sciences, is seeping into the harder sciences as well, offering the same promise: Social peace in exchange for intellectual suicide. 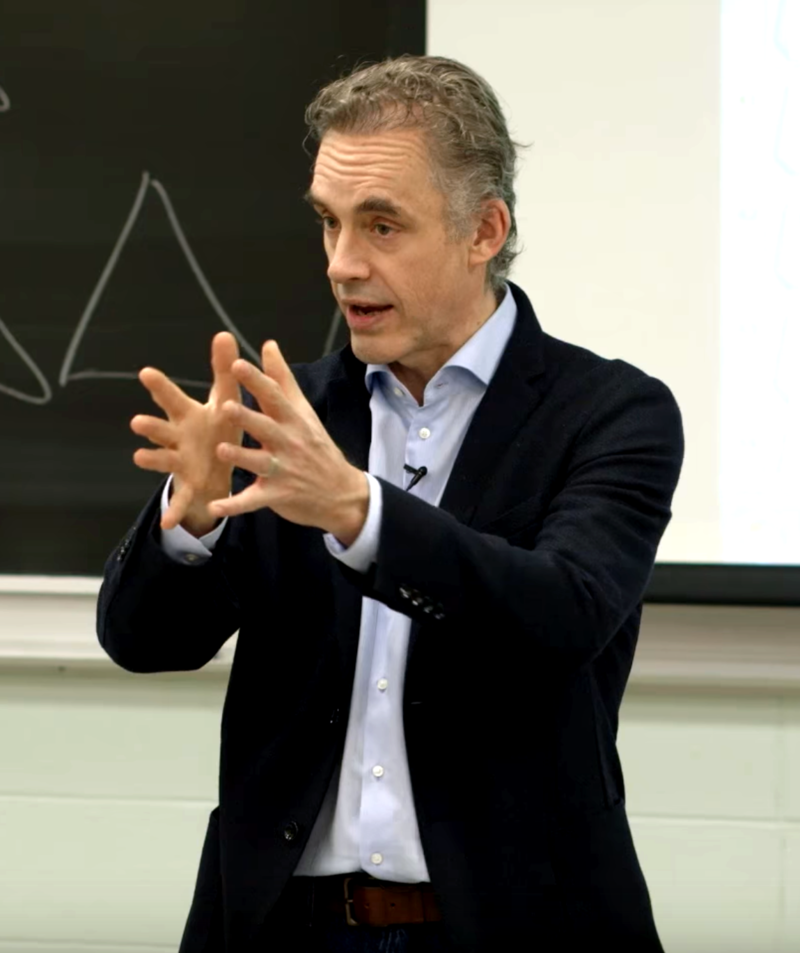 He identifies Jacques Derrida (1930–2004) as the key figure in destroying the idea that there are facts, apart from interpretations (“deconstruction”): “It is almost impossible to over-estimate the nihilistic and destructive nature of this philosophy. It puts the act of categorization itself in doubt. It negates the idea that distinctions might be drawn between things for any reasons other than that of raw power” and makes both logic and the techniques of science “merely part of the oppressive patriarchal system.”

Indeed. Some current controversies in cosmology over string theory and the multiverse are only comprehensible if we grasp the intense post-modern desire to have done with reason, logic, and evidence, and proclaim the cosmos that feels right to the cosmologists.

See also: Jordan Peterson: Canadian psychologist takes on the howling post-modern void Few detractors seem to grapple with what he says or care to. As a longtime news writer, I don’t recall seeing anything like it.

5 Replies to “Jordan Peterson on how post-modernism kills science: by destroying categories”