One class consists of invented questions that are often based on unwarranted extrapolations of human experience. They typically include questions of purpose and worries about the annihilation of the self, such as Why are we here? and What are the attributes of the soul? They are not real questions, because they are not based on evidence. Thus, as there is no evidence for the Universe having a purpose, there is no point in trying to establish its purpose or to explore the consequences of that purported purpose. As there is no evidence for the existence of a soul (except in a metaphorical sense), there is no point in spending time wondering what the properties of that soul might be should the concept ever be substantiated. Most questions of this class are a waste of time; and because they are not open to rational discourse, at worst they are resolved only by resort to the sword, the bomb or the flame. 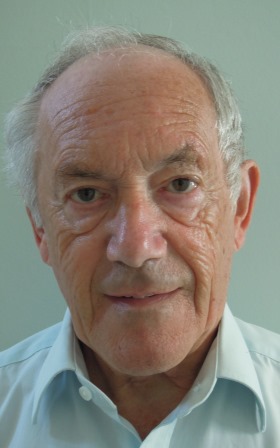 The second class of big questions concerns features of the Universe for which there is evidence other than wish-fulfilling speculation and the stimulation provided by the study of sacred texts. They include investigations into the origin of the Universe, and specifically how it is that there is something rather than nothing, the details of the structure of the Universe (particularly the relative strengths of the fundamental forces and the existence of the fundamental particles), and the nature of consciousness. These are all real big questions and, in my view, are open to scientific elucidation … Of course, foothills have given way to mountains, and rapid progress cannot be expected in the final push.  Peter Atkins, “Why it’s only science that can answer all the big questions” at Aeon

Why didn’t anyone think of this before?

See also: Where did the laws of nature come from?: Astrophysicist Hugh Ross vs chemist Peter Atkins