Sociologist Steve Fuller, who has written competently about ID, has a new book out. From the publisher:

‘Steve Fuller takes the concept of post-truth to a new level of analysis, explaining the history of “meta” thinking about truth, the institutional structuring of truth through “rules of the game”, and the forms of knowledge that go beyond and problematize this kind of truth. Fuller skewers contemporary thinkers who are in denial about the problematic character of institutional truth and wish to occlude or ignore the processes by which it is produced, and who invent philosophical rationalizations for this denial. This is a readable, bravura performance that develops themes from his earlier writings.’ —Stephen Turner, Distinguished University Professor, University of South Florida, USA

‘Alfred Jarry said, “Cliches are the armature of the Absolute.” Steve Fuller provokes us to think past clichés about truth that we default to in the face of scepticism about expertise. He provides an account of issues in play in “post-truth”, epistemic populist circumstances, and traces their lineage in an illuminating way.’ —Fred D’Agostino, Professor of Humanities, The University of Queensland, Australia </block quote> 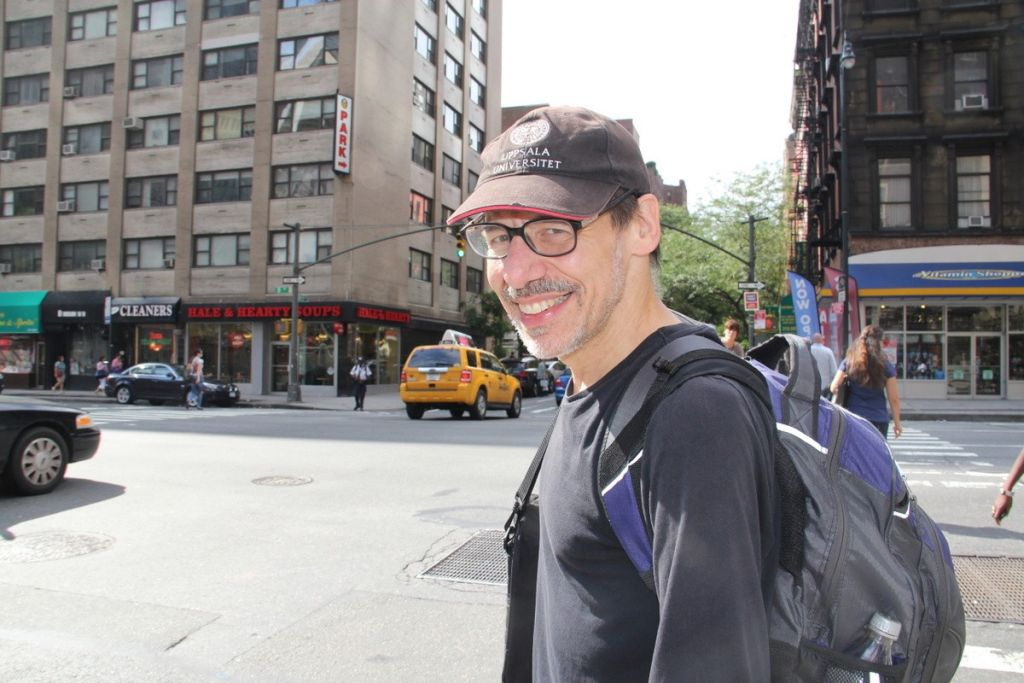 ‘Post-truth’ was Oxford Dictionaries 2016 word of the year. While the term was coined by its disparagers in the light of the Brexit and US presidential campaigns, the roots of post-truth lie deep in the history of Western social and political theory. Post-Truth reaches back to Plato, ranging across theology and philosophy, to focus on the Machiavellian tradition in classical sociology, as exemplified by Vilfredo Pareto, who offered the original modern account of post-truth in terms of the ‘circulation of elites’. The defining feature of ‘post-truth’ is a strong distinction between appearance and reality which is never quite resolved and so the strongest appearance ends up passing for reality. The only question is whether more is gained by rapid changes in appearance or by stabilizing one such appearance. Post-Truth plays out what this means for both politics and science. More.

Fuller may be using the term post-truth more carefully than we are accustomed to. For many of us, post-truth amounts to cultural suicide like grievance math.

See also: A brief introduction to Steve Fuller, who has studied the ID community.