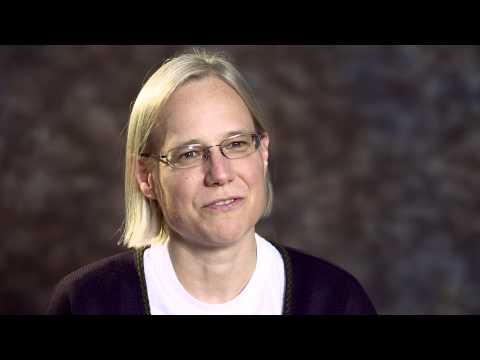 The epistemology defended in this article leads to the recognition of plural Wissenschaften (see section 2.4 above). This has specific consequences for knowledge about our origins. There are facts about humans which fall outside the competence of the natural sciences, but which we learn from other disciplines. Psychology and sociology cannot be reduced to natural science, nor can philosophy and theology be discarded as providing no independent insights about human identity. This does not mean that natural science does not give us precious information about who we are and where we come from. But we cannot expect to know everything which is worth knowing about humans from this one source.

Probably the oldest and best-known non-reductionist family of arguments concerns the nature of rational thought. It can be traced back through Descartes to Plato’s Phaedo. The backbone of the argument is the general truth that what there is (being) cannot determine what there should be (norms). Natural science aims at describing what exists. But rational thought is a normative endeavor. Affirming that something is true (or false) thus cannot be expressed in purely scientific terms. In the 20th century, versions of this argument have been elaborated (among others) by C. S. Lewis,41 Karl Popper,42 Thomas Nagel,43 and Alvin Plantinga.

The normative character of rational thought is not the only threat to a reductionist understanding of mind. There are other features of thought which are problematic, such as consciousness and intentionality. Theists are not the only philosophers to point out the difficulties of the reductionist program.45 And the mind is not the only aspect of humans which that defies reductionism. Relational notions—such as trust, friendship, sense of transcendence—seem in their very essence to go beyond what natural scientific method can capture. Remember that one of the hallmarks of scientific practice is the repeatability of experiments. The outcome of an experiment should not be affected by which scientist performs it. But the essence of true relationships is that it does matter to whom we are relating.

The irreducible nature of humans has direct implications for any exploration of human origins. Natural scientific studies, important and fascinating as they are, will never tell us all there is to be known. In particular, there is no straight forward way to translate important philosophical and theological concepts into natural scientific ones. More.

But never mind, the next gimcrack theory of consciousness is probably being uploaded at a digital coffee table pop science mag as you read this.

See also: Evolution bred a sense of reality out of us

Researcher: Never mind the “hard problem of consciousness”: The real one is…