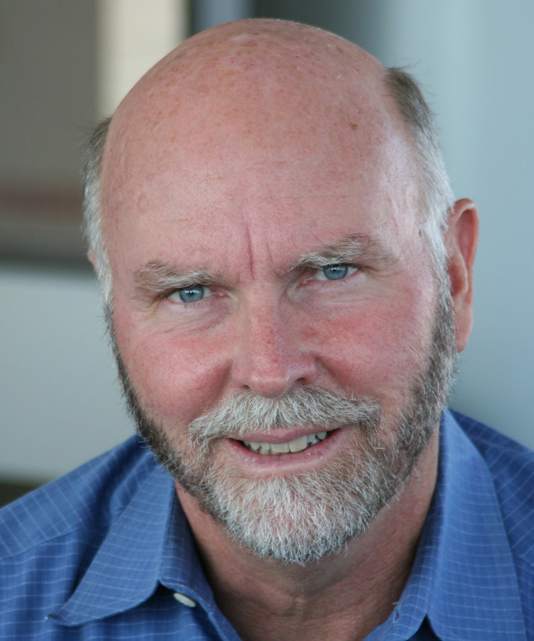 Interesting story at Evolution News & Views about an exchange between Craig Venter (of human genome fame) and Richard Dawkins (of neo-atheist fame). Venter denies common descent, Dawkins can’t believe that he would even question it. For the exchange, which also includes Paul Davies, go here (start at the 9 minute mark). Origin-of-life researchers such as Ford Doolittle and Carl Woese have questioned for some time whether there even is a tree of life. Venter is now following in their train.

What’s significant is not so much whether Venter is right (I think he is), but what his dissent from Darwinian orthodoxy suggests about the disarray in the study of biological origins. If common descent is up for grabs, what isn’t? Imagine physics in the century after Newton questioning whether there even is such a force as gravity or suggesting that really it decomposes into several different types of gravitational forces.

Venter’s flight from orthodoxy is even more drastic. Common descent is the sanctum sanctorum of evolutionary biology. If scientists of Venter’s stature are now desecrating it, what’s next?