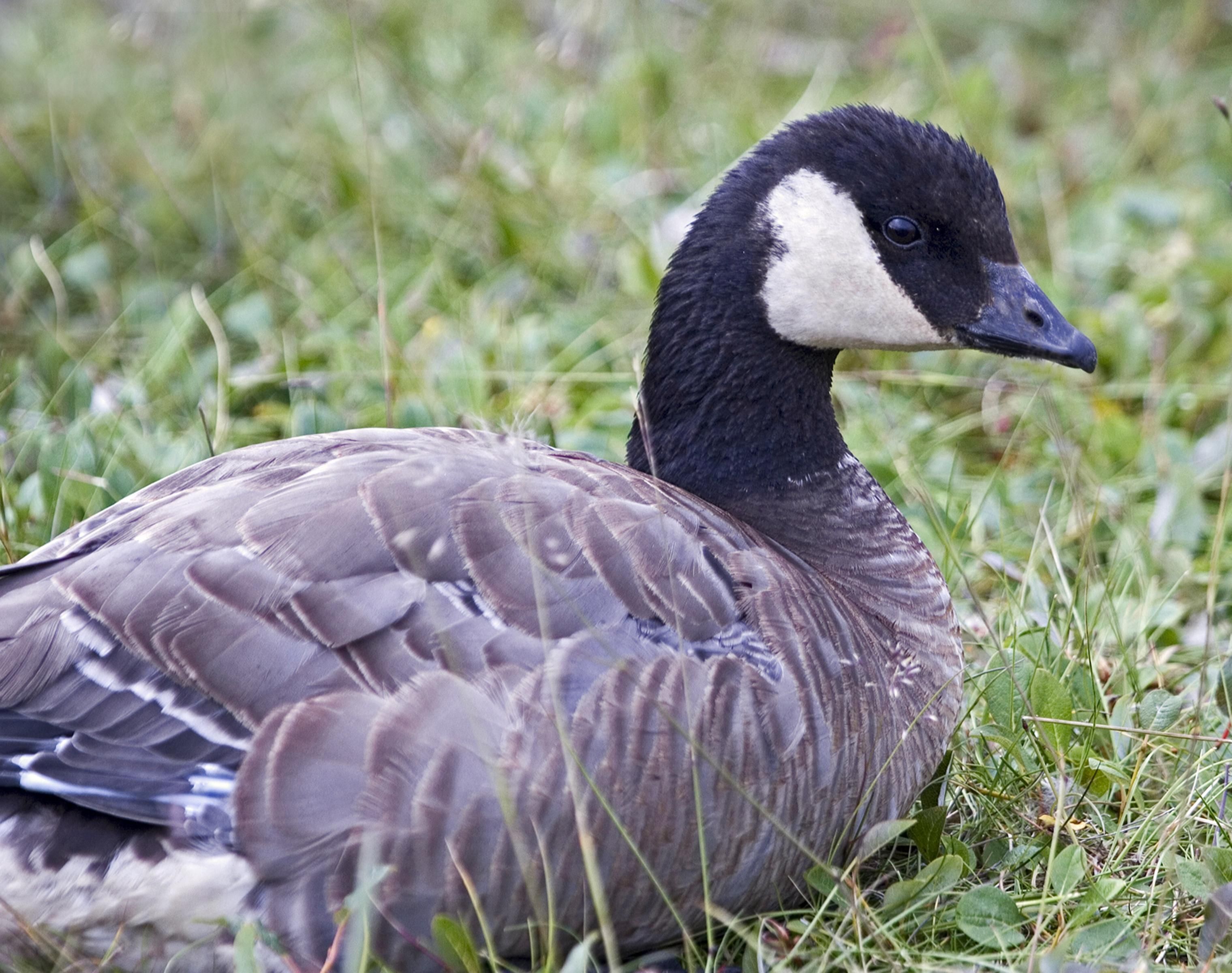 Europe’s migratory songbirds can’t fight off diseases as well as African species that stay put. But that may be to the European birds’ advantage.

The evolutionary origins of bird migration are a longstanding puzzle for ornithologists, and the role of disease in influencing the behavior has never been entirely clear. A recent study by Dr. O’Connor and her colleagues examined the genealogy and immune responses of about 1,300 species of songbirds from both continents. The surprising result: Migratory birds have weaker immune systems than tropical species that stay put.

To their surprise, the team found that African species that stayed put had significantly tougher immune systems than their European or migratory cousins. That suggested
something different: that migration might also be part of an evolutionary trade-off to get away from diseases.

The new theory is that Africa-only birds, which have tougher immune systems, have other problems like auto-immune diseases. The migratory birds don’t need such tough immune systems because they raise their young in less disease-prone environments.

Another evolutionary biologist describes this as a “compelling case” but notes,

Traveling between continents is taxing, and birds that haven’t managed to stock up their energy reserves often die along the route. The strain of such journeys can leave birds more susceptible to disease, and the metabolic cost of fighting off infections can leave birds unable to complete their journey or successfully breed at the end of it.

In addition, he said, temperate regions have plenty of diseases of their own. More.

There’s also the fact, as a researcher quoted in the article noted, that migration is not a fixed characteristic of bird species; it can evolve, de-evolve, and re-evolve in response to environment changes.

The discussion in this story draws attention to one of the problems with a Darwinian interpretation of evolution (natural selection acting on random mutation is responsible for the vast organized complexity we see in the life around us). The need to affirm a specific way evolution happens, survival of the fittest, governs the questions we can ask and the answers we can accept, even if it sounds all made up in order to account for unexpected findings, as in this case.

We don’t know, for example, that migration is a good survival strategy for these birds; it might be the only one they can use—even if it leads, in the case of some species, to extinction. We should usually think of extinctions in terms of very long periods, much longer than human have been observing birds in scientific way and writing about them.

See also: Sexual trappings (dimorphism) may increase the likelihood of extinction, not survival

Devolution: Getting back to the simple life