From a review of The Revolutionary Genius of Plants: A New Understanding of Plant Intelligence and Behavior, by plant biologist Stefan Mancuso,

To overcome the human bias toward brain-centered intelligence, Mancuso writes, one must consider that, unlike animals, plants can’t move.

Being anchored in one spot required that plants evolve entirely different solutions to short- and long-term threats like predators, fire and drought. (Animals do not solve problems, notes Mancuso, they avoid them.) The plant solution is decentralization: Rather than having a brain, kidneys or other organs that would be points of vulnerability, plants are modular. Functions that would be carried out by organs in an animal are instead distributed throughout the organism. A plant evaluates its environment with its whole body and responds appropriately.

Most people use words like “acclimate” or “harden” to describe this botanical evaluation and response. At the book’s outset, Mancuso makes a compelling and enthusiastic case that these terms throw shade, so to speak, on plants’ unappreciated smarts. Yet he soon veers into a discussion of plants’ remarkable adaptations. Natural selection favors such traits and tricks — a seed that propels itself into the ground, for example, or a succulent that avoids predation by disguising itself as a pebble — when they provide an evolutionary advantage, but require no intelligence to evolve.

Nonetheless, The Revolutionary Genius of Plants is a delightful read, and the examples of plant resourcefulness dazzle. Rachel Ehrenberg, “Smart plants can teach us a thing or two” at ScienceNews 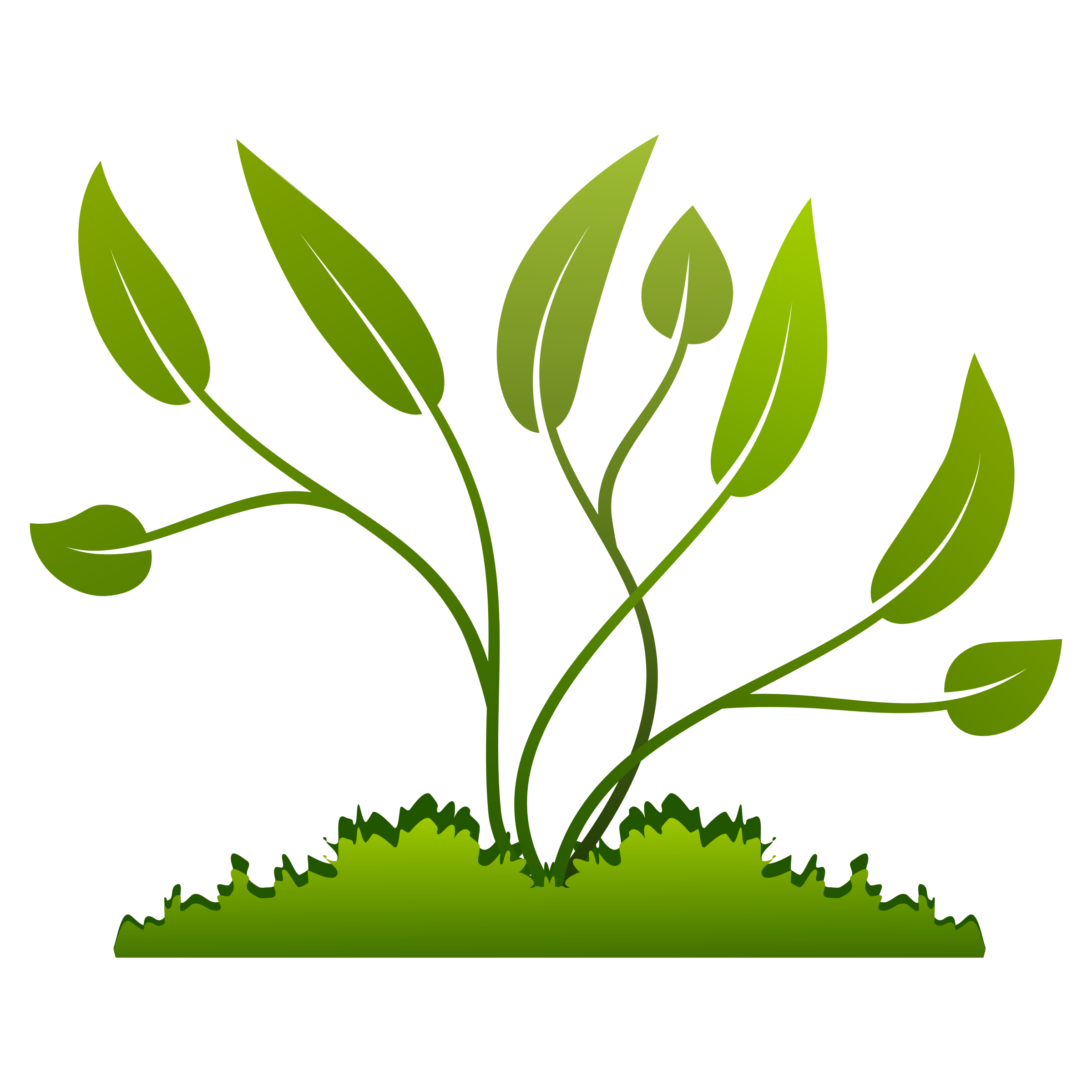 Notice how the obedient reviewer is careful to inform us that “Natural selection favors such traits and tricks — a seed that propels itself into the ground, for example, or a succulent that avoids predation by disguising itself as a pebble — when they provide an evolutionary advantage, but require no intelligence to evolve,” and her interest wanes.

Yours is supposed to wane as well. If we have been properly indoctrinated in school, it is not supposed to occur to us that things can’t just happen by natural selection acting on random mutations (Darwinism) merely because they would provide an advantage. The real intelligence undoubtedly described in the book defies such a probability but in many circles, an honest discussion is impossible at present.

Perhaps the next book in this area will tell us about fungi as revolutionary geniuses, and it won’t be wrong either, as long as we keep in mind that the life form is not “conscious,” as we understand the term; the intelligence is an input to it.

Note: From Mancuso’s lab, we learn that plants are “information processing organisms”:

Plants are dynamic and highly sensitive organisms that actively and competitively forage for limited resources, both above and below ground; they accurately compute their circumstances, use sophisticated cost-benefit analysis, and take defined actions to mitigate and control diverse environmental insults.

Plants are capable of a refined recognition of self and non-self and are territorial in behaviour.

This new view sees plants as information processing organisms with complex communication throughout the individual plant.

Plants are as sophisticated in behaviour as animals but their potential has been masked because it operates on time scales many orders of magnitude less than that operating in animals.

See also: J. Scott Turner and the Giant Crawling Brain  It’s getting easier to look beyond Darwinism all the time. Turner wasn’t banished on account of his book.

2 Replies to “Plants as “revolutionary geniuses”?”