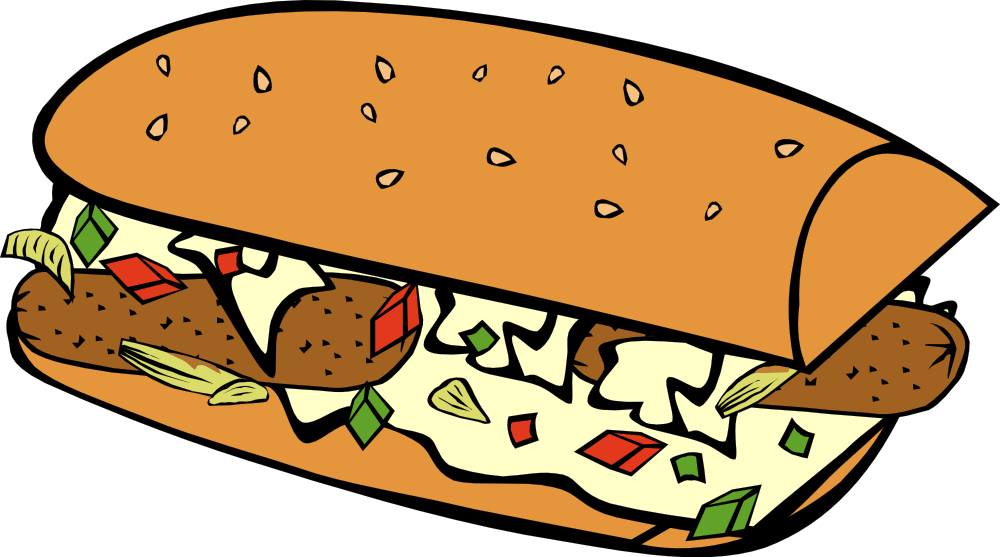 ‘Nutrition’ is now a degenerating research paradigm in which scientifically illiterate methods, meaningless data, and consensus-driven censorship dominate the empirical landscape. Since the 1950s, there was a naïve but politically expedient consensus that a person’s usual diet could be measured simply by asking what he or she remembered eating and drinking. Despite the credulous and unfalsifiable nature of this memory-based method, investigators used it to produce hundreds of thousands of publications and acquire billions of taxpayer dollars.

the basic problem is that self-report is about as reliable a guide to what we eat as self-report on how popular we are.

To counter this blatant scientific illiteracy, we published analyses showing that self-reported diets in epidemiologic studies were physiologically implausible and could not support survival. Yet despite our findings and decisive conclusions, the consensus-seekers simply ignored our results and offered mere rhetoric and ad hominems to counter our data. More.

Because diet is a big business and the consensus is to go on making money. Good luck and keep fighting, guys.

Note: Something I (O’Leary for News) wrote some years ago: Does God really want you to be thin? Check it out.

It’s an interesting fact about post-modern society that one often hears commentators obsessing about why the public “hates” or “fears” science. These claims are simply incoherent with the fact that the public actually knows that many things are going wrong.

From an expert walled up behind the 30-metre Oblivion Wall, we learn the causes of “science denial” …

If this is science, yes we do hate it

One Reply to “Censored researchers: Nutrition is a “degenerating” research paradigm”