To be held at Hughes Hall, Cambridge University.

Book here. Note: It doesn’t cost a lot but tickets are limited.

Since Darwin, biology has been dominated by a bottom-up, materialistic framework in which living things are ultimately derived from undirected physical processes — at the origin of life itself — and then change via random variations sifted by natural selection (or drift) throughout three billion years of organismal evolution. Within the past three decades, however, the sufficiency of this materialist framework has been strongly challenged by unexpected evidence.

Join us on Saturday, 12 November 2016 as scientists and scholars from the UK, the United States, and Europe explore these and other questions at the Beyond Materialismconference at Hughes Hall, a college in the University of Cambridge, as venue. 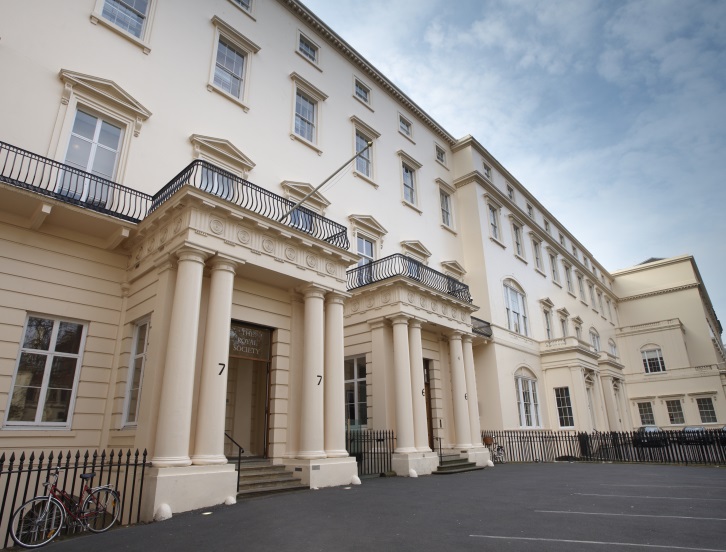 Some of us are amazed that the Royal Society is even holding a genuine “new trends” meet. One remembers back to the days when a new trend meant nothing more than a new fix for papering over the cracks in Darwinism. More on that another time.

See also: How will rethinking Darwin affect the ID community?