Here’s a new take on the problem of vestigiality from a colleague:

Here are two examples of a “convergent, vestigial structure” — It’s the Chrysler PT cruiser and the Chevy HHR. Two different families of car have converged onto the same “vestigial running board”: 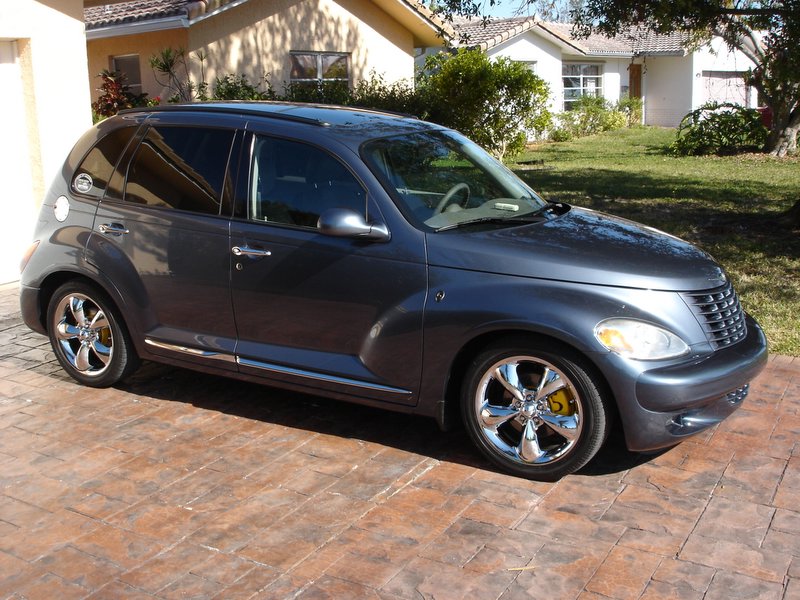