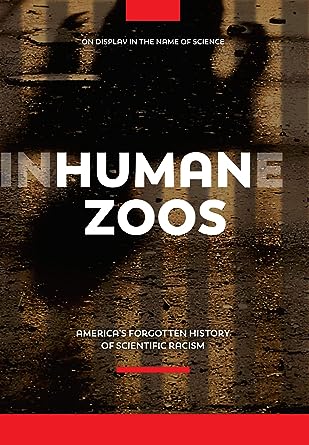 J. R. Miller offers some thoughts on the recent book, Spectacle, and the documentary, Human Zoos:

The recent book, Spectacle: The Astonishing Life of Ota Benga, by Pamela Newkirk shows how Darwin’s theory of universal common descent led to the dominant scientific view that blacks were lower on the scale of evolution and a missing link between ape and humanity. In 1906, Benga was put on display in the monkey house of the Bronx Zoo as a symbol of scientific progress toward proving human origins. 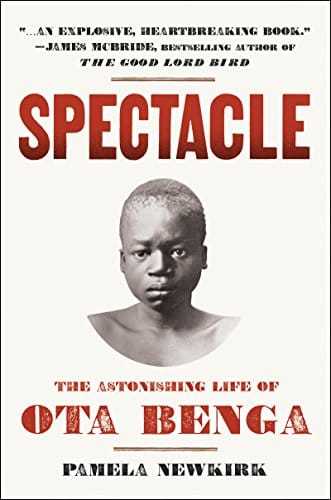 In addition to the book, the recent documentary, Human Zoos, illustrates the life of Benga and how these same leading scientists were instrumental in the founding of the eugenics movement which was determined to perfect the human race by eliminating the racially inferior and physically weak. J. R. Miller, “Human Zoos and Darwin’s Search for the Missing Link” at More than Cake

2 Replies to “J.R. Miller on Darwinism, racism, and human zoos”