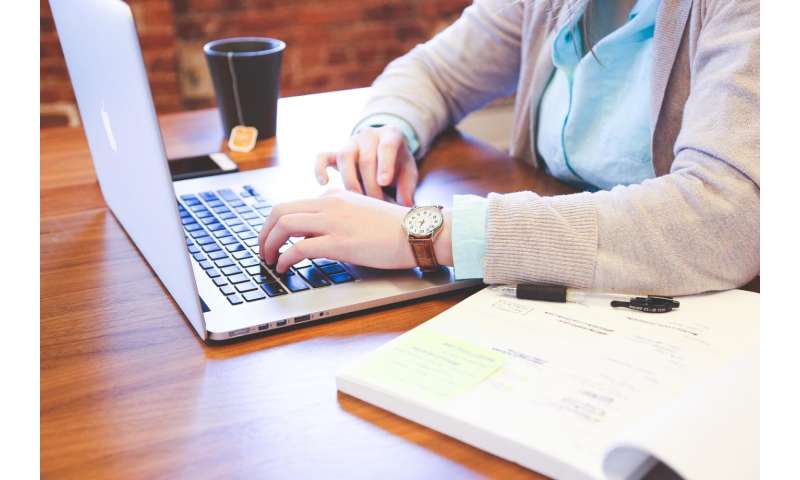 Off topic, that is, unless you are thinking of going into debt for someone’s education. From California educator Steven Ma at his blog:

The SAT and ACT are important standardized tests in the college admissions process that is inundated with more applications than there is time to read. However, the article in the Wall Street Journal (March 8, 2018) by Nathan Kuncel and Paul Sackett (K&S) is exceptionally misleading regarding evidence that “research is clear: [the SAT/ACT] is an invaluable measure of how students are likely to perform in college and beyond.” The authors state six myths about “standardized tests,” though they primarily are discussing the SAT and ACT, but offer evidence that undermines their own claims as to why their myths are false. For experts who cite papers that are “longitudinal studies” and “comprehensive looks” about research on standardized tests, they make basic categorical errors…

Dr. Ma thinks that students and their parents (or anyone paying the bill) need something beyond headline reassurances in big media. When we look at what is going on at universities today (yo, Bret!) , we’d be wise to read critical literature before hearing “No, no, you can’t just tap. Your transaction is for thousands of dollars… ”

Watch the evening news tonight. Consider the ten news stories about major problems in the world right now. How many of these real-world problems can only be solved within 30 seconds each, and have only four possible answers? None! The real world isn’t like standardized tests. In my career as an educator, I’ve encountered brilliantly creative students who are writers, computer scientists, artists, and community leaders. Many of them had mediocre SAT or ACT scores. These students have gone on to have successful careers despite their test scores. Countless financially successful people whom I encounter on a daily or monthly basis had average or low SAT scores – but they were willing to work hard in life.

In debunking the myth that “Tests Are Not Related to Success in the Real World,” the authors again cite the study about 13-year-old prodigies who go on to become tenure-track professors or who eventually patent technologies. Is it really a surprise that intellectually precocious 13-year-olds eventually go on to become smart adults? Not at all. But how informative is the academic success of child geniuses for guiding the lives and self-worth of normal people? K&S cite this study a third time when they debunk their myth “Beyond a Certain Point, Higher Scores Don’t Matter.” At least in debunking this myth, their citation of child geniuses makes sense. However, unless I’m mistaken, their article isn’t about geniuses who take the SAT; it’s about how accurate the SAT is in predicting the future success of a general population that is largely not precocious. More.

How can tests that sound so formidably technical be wrong? Well in a world awash in junk science, always consider that possibility. Read the rest. Consider this part of UD News’s outreach to education consumers (two tables to the right of the microwave in the virtual coffee room).