Someone might hear you. Wonder how you could possibly mean that.

Further to the legacy mainstream media trying to get undeclared US Prez candidate Scott Walker to explain what he believes about evolution, here’s what happened when some progressive party hacks tried the ol’ “I trust scientists” schtick:

The official Twitter of the Democrat Party attempted to be snarky today and tweeted an image that implied that Republicans are anti-science: 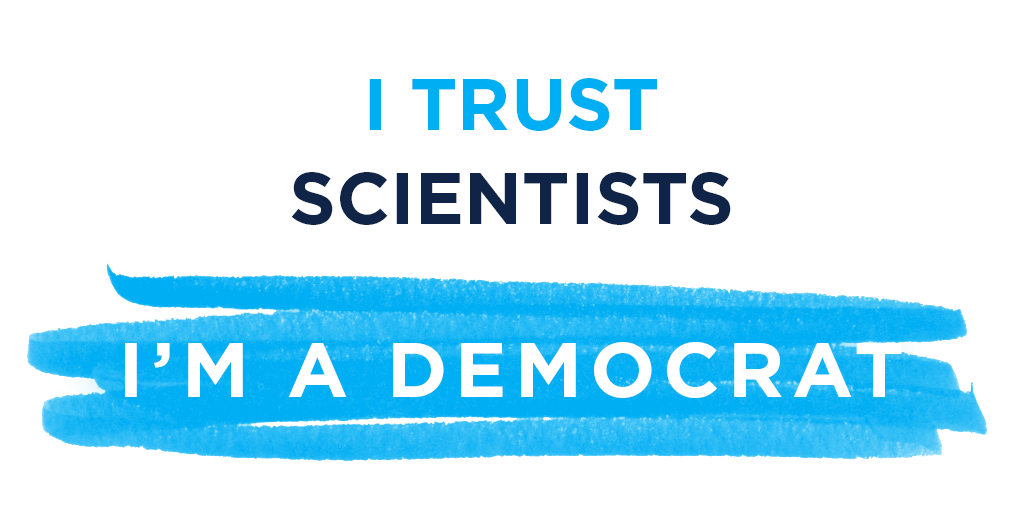 @TheDemocrats depends on the scientists. I don’t trust anyone that’s involved in Monsanto or others of that ilk.

KeepCalmAndDrawl @FormerlyFormer
@TheDemocrats No, I don’t trust scientists. I don’t 100% trust any category of “human.” I do generally trust science, though. Not same thing

@TheDemocrats So we agree that #fracking is safe?

Note: The entire Uncommon Descent news operation is run from a highly elite and sophisticated ice dump somewhere in Canada, where US politics is a spectator sport—but not nearly as popular as firewagon hockey or Tim Horton’s.

Back to science coverage shortly.

Added: The interesting thing is that ” vaccines, GMOs, gluten allergies, homeopathy, etc ” and “fracking” are science questions that have a bearing on public health and safety. “Evolution” (whatever the blowdrys think it means) generally doesn’t. Or when it does,the issues move well out of the blowdrys’ purview. For example, what if most antibiotic resistance is not Darwinian evolution (natural selection acting on random mutation)  but horizontal gene transfer (HGT) among colonies of bacteria- as may well be the case?  Chances are, the blowdrys have never heard of HGT. So again, why is anyone watching their shows?

9 Replies to “Oops. Be careful when you say “I trust scientists” …”