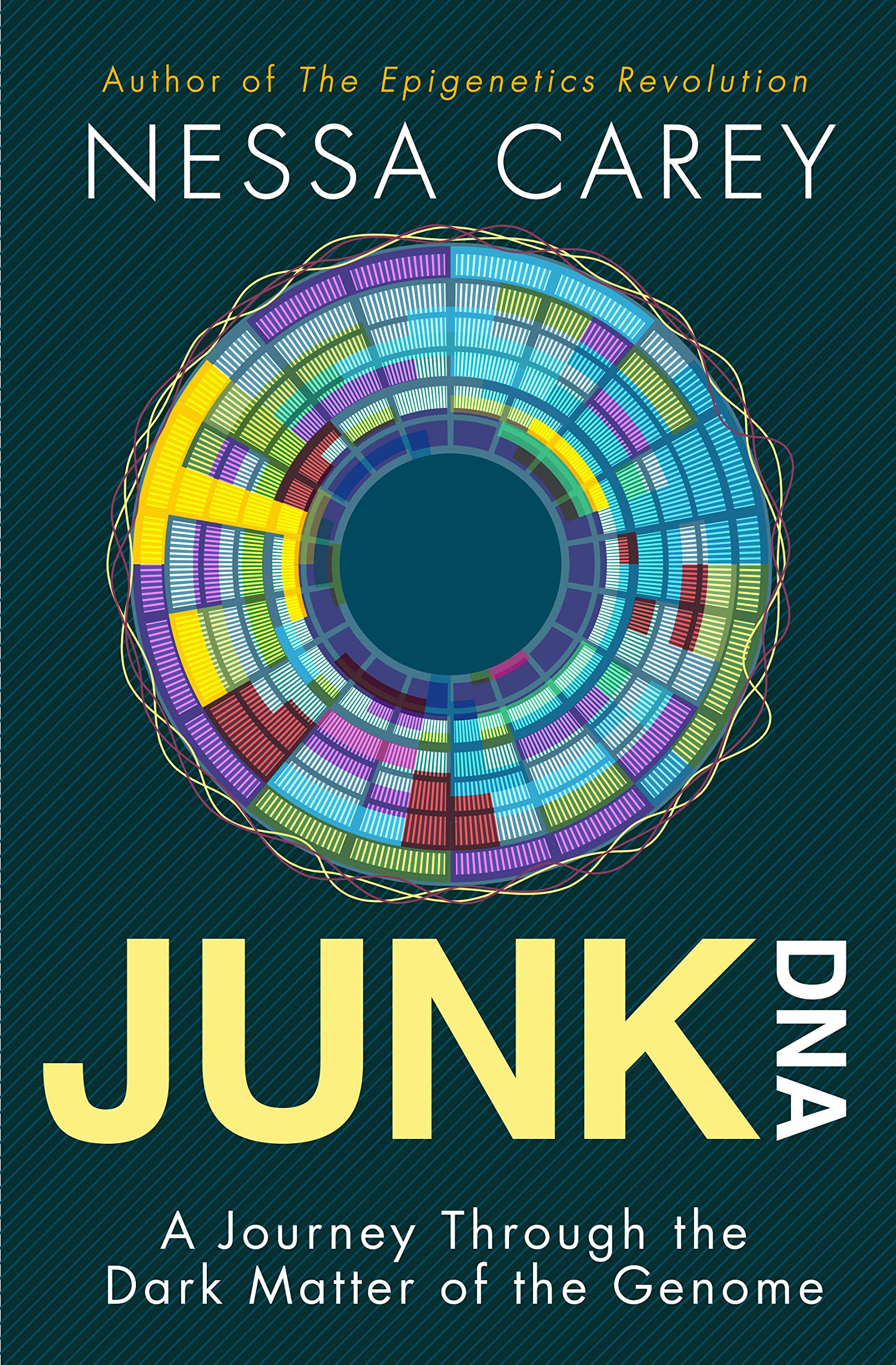 Well, a new book is called Junk DNA: A journey through the dark matter of the genome (Nessa Carey)

A New Scientist reviewer calls it “An encyclopaedic guide to the dark genome — junk DNA,” and sticks to “junk DNA” thereafter:

In fact, extra fingers and toes in both cats and humans result from alterations in junk DNA – the 98 per cent of the genome that has no genes, doesn’t code for proteins, and which was until recently dismissed as, well, junk. In the case of extra digits, a piece of regulatory DNA has mutated, “enhancing” the activity of a gene crucial to the development of hands and feet.

That’s not so different from the conventional explanation of how the genome works – more a small tweak in our understanding – but it’s just the start of junk DNA’s weird and intricate story. From “sleeper agents” that used to be viruses to reading genes backwards, Nessa Carey’s book, Junk DNA, guides us through this dark side of the genome. And it’s a side that is turning out to be full of strange twists and turns. More.

But old concepts die hard, especially when they are value-laden as “junk DNA” has been—it has been a key argument for Darwinism. So even though “dark genome” makes more sense given all the functions now being identified, expect “junk DNA” to be defended in practice.

For an odd example of that, see “Nothing makes sense in evolution except in the light of junk DNA?”: “If ENCODE [a project that identifies functions] is right, then Evolution is wrong.” And more recently, Furore over no junk DNA?

For background, see Jonathan Wells on the junk DNA myth

2 Replies to “Is “dark genome” becoming the new name for junk DNA?”