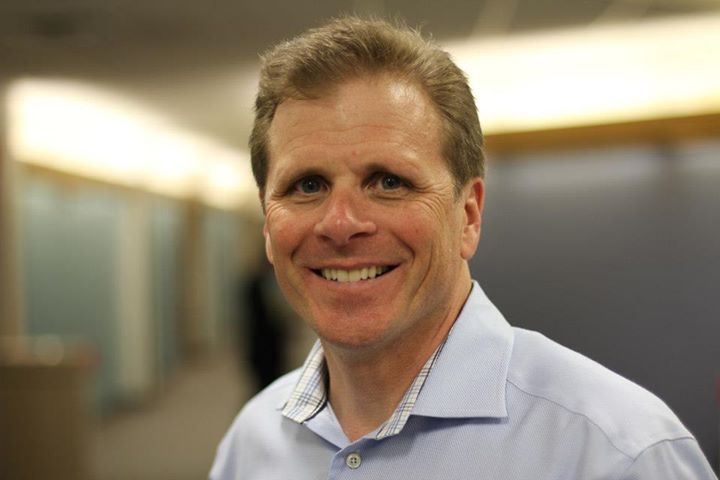 Ken Francis, hat tipped below, writes to inform us of this vid featuring Frank Turek, of I don’t have enough faith to be an atheist fame, debating non-theist anthropologist Dennis Nørmark last year:

In his role as a critic of literature, and formerly also of television, for both the newspaper, ‘Morgenavisen Jyllands-Posten’, and from 2015 also, ‘Politiken’, he has to this day been an incisive critic of societal and political issues in a direct and unapologetic fashion.

Denis Normark fails to give a good argument as to why in his worldview if Stalin decided that the meaning of his life is to kill whoever gets in his way it would not be wrong.

What do you think? Traditionally, people have believed that God or the gods opposed mass slaughters like that of Stalin or Pol Pot. They were considered to be against the very order of things. If all we have to go on, to oppose them, is “incisive” criticism, “”direct and unapologetic,” why should we assume that our values are any better than theirs?

See also: Frank Turek: Why does the Bible not talk about dinosaurs?

Vid: Frank Turek on Darwinism’s effect on morality, reason, and the ever-elusive God of the Gaps

Video: Frank Turek and David Silverman Face Off On The Existence of God, With Themes Relating to Intelligent Design

25 Replies to “Mass slaughter: Can well-intentioned humanism replace values thought to be rooted in reality?”