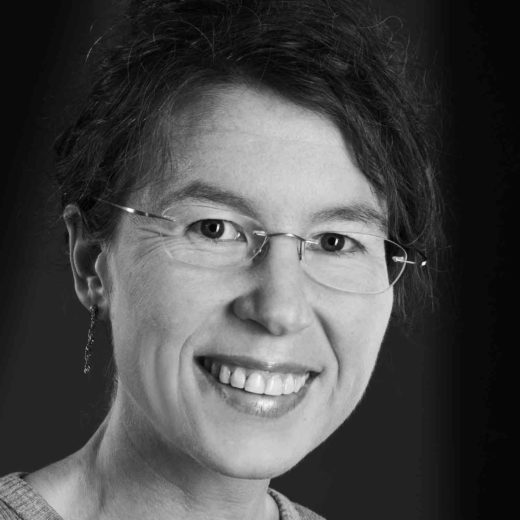 Leaving mathematics on a blackboard somewhere:

That we are able to write down natural laws in mathematical form at all means that the laws we deal with are simple — much simpler than those of other scientific disciplines.

Unfortunately, actually solving those equations is often not so simple. For example, we have a perfectly fine theory that describes the elementary particles called quarks and gluons, but no one can calculate how they come together to make a proton. The equations just can’t be solved by any known methods. Similarly, a merger of black holes or even the flow of a mountain stream can be described in deceptively simple terms, but it’s hideously difficult to say what’s going to happen in any particular case.

But for me, the most interesting aspect of this development is that it ultimately changes how we do physics. With quantum simulations, the mathematical model is of secondary relevance. We currently use the math to identify a suitable system because the math tells us what properties we should look for. But that’s not, strictly speaking, necessary. Maybe, over the course of time, experimentalists will just learn which system maps to which other system, as they have learned which system maps to which math. Perhaps one day, rather than doing calculations, we will just use observations of simplified systems to make predictions. Sabine Hossenfelder, “The End of Theoretical Physics As We Know It” at Quanta

Then, of course, as with other computer sims, the question is, how much is fact and how much is fiction? Prediction: Some good research and some really surprising, unreplicated findings.

See also: Sabine Hossenfelder: Free will is compatible with physics

One Reply to “Will increasingly sophisticated computer simulations “end” theoretical physics as we know it?”