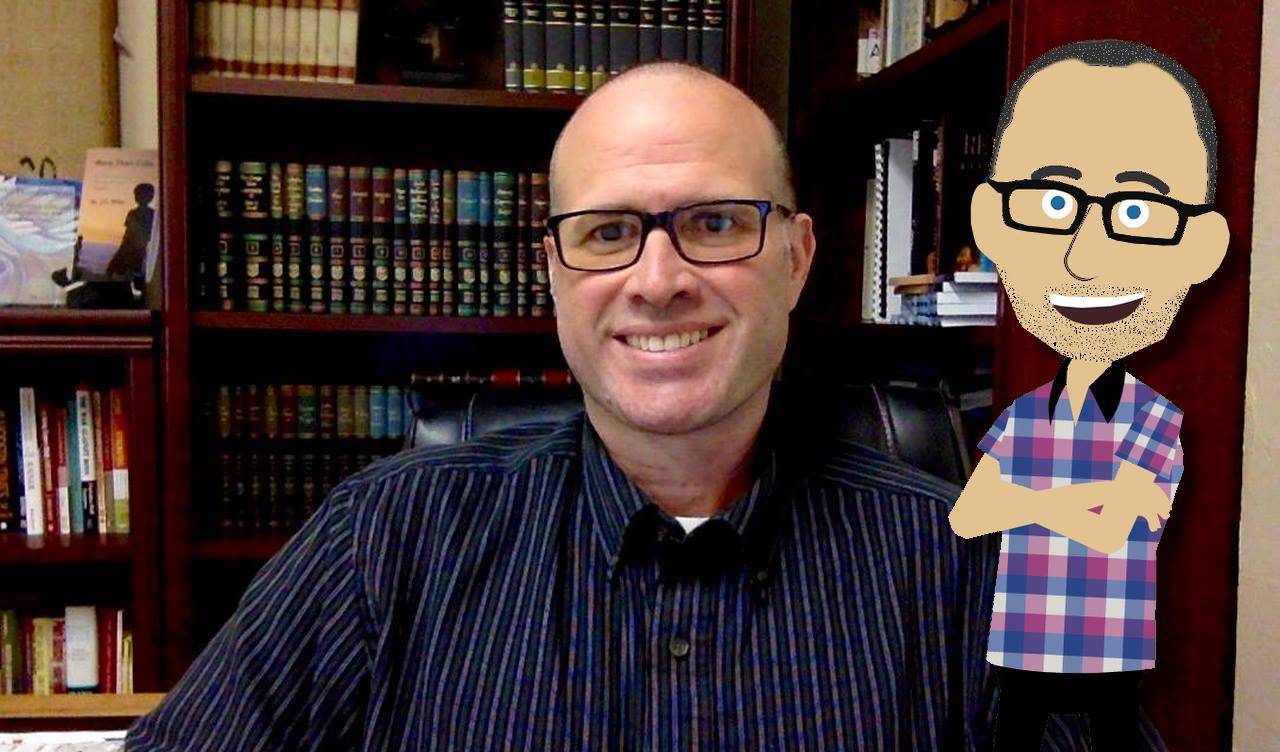 Maybe you have heard the accusation that biblical creationists are blinded by their ancient theology which forces them to reject the modern “scientific fact” of evolution. But what do people mean by this accusation? What is evolution? Is biblical creation a de facto rejection of evolution science itself or just a rejection of how some scientists interpret the data? The answer, it turns out, depends on how one defines evolution. Therefore, to properly address this supposed conflict between biblical creation and evolution theory let me start with some simple definitions.

So, if the Bible teaches the cosmos had a beginning, does that mean all Christian must believe in the Big Bang? No. As previously mentioned, even scientists committed to a naturalistic worldview do not accept the Big Bang as settled science. Natalie Wolchover writes for Quanta Magazine, “The leading hypothesis about the universe’s birth — that a quantum speck of space became energized and inflated in a split second, creating a baby cosmos — solves many puzzles and fits all observations to date. Yet this “cosmic inflation” hypothesis lacks definitive proof. Telltale ripples that should have formed in the inflating spatial fabric, known as primordial gravitational waves, haven’t been detected in the geometry of the universe by the world’s most sensitive telescopes.”

So while belief in the Big Bang is a live option for Christians, it does not mean the Bible teaches the Big Banga—a theory which only addresses physical causation and speaks nothing about the Divine origin through God’s spoken word. That being said, there are elements of the theory which are compatible with biblical cosmology. Most notably, the Big Bang theory posits an absolute beginning of space and time which comports with the biblical teaching of creation ex nihilo (Gen. 1; Psa 33:5–6). The history of Big Bang science reveals this important connection. The theory was first known as the hypothesis of the primeval atom, posited in 1931 by Georges Lemaitre (mathematician, priest, and physicist). His theory looked at the evidence for the expanding universe as evidence for a smaller denser ex nihilobeginning. His theory also supported the idea of an expanding universe stretched out by God’s hand (Job 9:8; Isa 42:5; Jer. 10:12). Lemaitre’s theory ran counter to thousands of years of Aristotelian science which held to an eternal and unchanging universe. Ironically, it was anti-religious bigotry that which assumed a naturalistic cause that kept some scientists from examining the evidence on its own merit. Physicist Fred Hoyle derided the “Big Bang” model as an “irrational process” that “can’t be described in scientific terms,” akin to creationism. In 1965, Hoyle scrambled to find an ad hocsolution to explain the cosmic microwave background data and save his Steady State Theory. Hoyle rejected all the evidence for the Big Bang theory until his death in 2001. J.R. Miller, “3 Meanings of Evolution & Biblical Creation” at More than Cake

Could be helpful if you can still find a rational discussion group on controversial topics.

See also: Miller: The evidence shows that Lucy is an ape species, not a human ancestor (J. R. Miller)

15 Replies to “Must Christians believe in the Big Bang theory?”