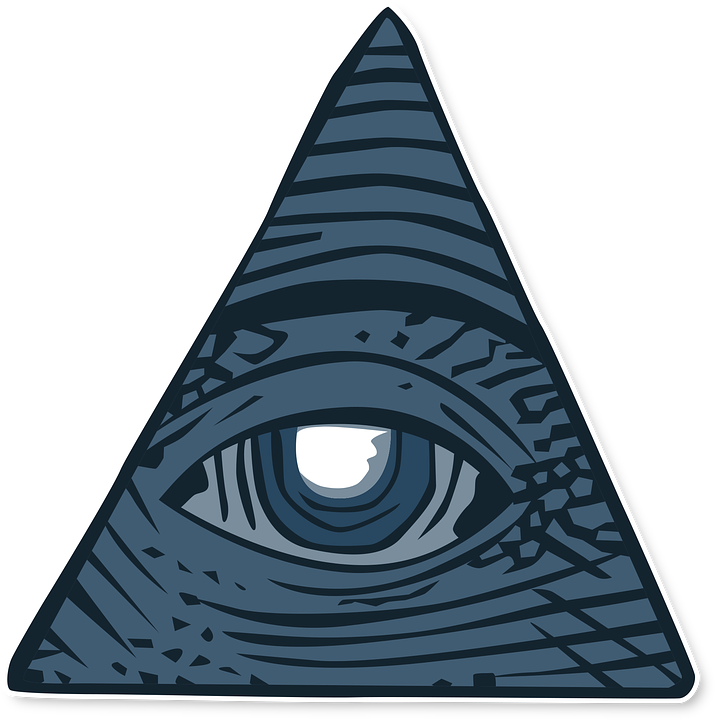 Teleological thinking — the attribution of purpose and a final cause to natural events and entities — has long been identified as a cognitive hindrance to the acceptance of evolution, yet its association to beliefs other than creationism has not been investigated. Here, we show that conspiracism — the proneness to explain socio-historical events in terms of secret and malevolent conspiracies — is also associated to a teleological bias. Across three correlational studies (N > 2000), we found robust evidence of a teleological link between conspiracism and creationism, which was partly independent from religion, politics, age, education, agency detection, analytical thinking and perception of randomness. As a resilient ‘default’ component of early cognition, teleological thinking is thus associated with creationist as well as conspiracist beliefs, which both entail the distant and hidden involvement of a purposeful and final cause to explain complex worldly events. (open access) Pascal Wagner-Egger, Sylvain Delouvée, Nicolas Gauvrit, Sebastian Dieguez, “Creationism and conspiracism share a common teleological bias” at Current Biology , Volume 28, Issue 16, Pr867-r868, August 20, 2018 DOI:https://doi.org/10.1016/j.cub.2018.06.072

Wow. These authors must feel quite threatened. They are really reaching. Their two topics cannot even be equated as concepts: Creationism is a position on a specific subject (origin of life and the universe); conspiracism, which is more commonly called “conspiracy thinking,” is a tendency of thought (it’s all a Big Plot, you see…) which may be applied to any position on any subject.

But why do they feel so threatened?

See also: At New York Times: Darwin skeptic Carl Woese “effectively founded a new branch of science” In fairness, many of us DID sense that the people splintering lecterns in favor of Darwin’s Tree of Life were more certain than the facts would turn out to warrant. Every so often, a new poll would announce, to general hand-wringing, that much of the public doesn’t “believe in” evolution. Most of us didn’t fight with anybody about it, we just waited… A world where horizontal gene transfer is a “thing,” (and epigenetics and convergent evolution as well) actually makes a lot more sense from experience than the “selfish gene” world.

125 Replies to “Claimed link between creationism and “conspiracism””