This year we witnessed artificial intelligence master a new game: Go. Lee Sedol, the reigning world champion predicted victory at the outset, but by the end of the five-game series he had won only a single bout against Google’s AlphaGo computer program. Google technicians trained AlphaGo using 30 million positions from 160,000 games of Go played by human experts. They later made the program play games against itself to grow in skill even further. Programs like AlphaGo with an enormous potential to learn could one day be harnessed to solve real-world problems.More.

There have been several nice articles (cf Wired) about the reason why Go was such a difficult game to teach computers to play: Each turn in chess has something like 15 possible moves, so to “look ahead” 12 moves involves examining about (15)^12 = 129,746,337,890,625 possibilities. Clever ways to abandon losing approaches (say, by assigning points to each piece and keeping running total) can winnow this down to something a computer can do in 15 minutes, which illustrates why chess computers are better than the best grandmaster. This is known as the “brute force” approach.

Go, on the other hand, has about 250 possibilities for each turn. Even six moves ahead is (250)^6 = 244,140,625,000,000 possibilities, which is more than chess at 12 moves. Unlike chess, clever strategies are not based on points, but on position, which is a much harder thing to quantify. As a consequence, the state of Go software was pitiful, with even Go beginners able to beat the best software.

So Google decided to use a different approach. They coded up a neural net that is good at pattern recognition. Then they trained it on all million published games, and then had the computer play against itself another 30 million times. This gave it the power to use moves and patterns never before seen in published play. 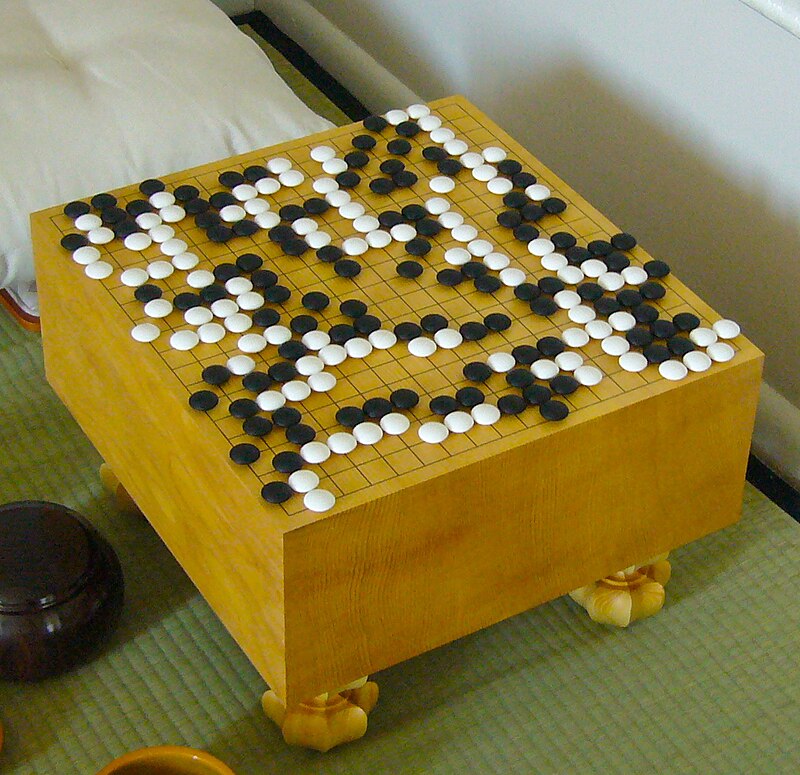 It was this software’s novel gameplay that stumped Lee Sedol. But like most computer software, once you understand how it thinks, you can outwit it, which is what he did on the 4th game. My guess is that Lee would get better and better at defeating Google for the first 5 years until Google programmers learn how to expect his counter-attacks and have a neural net built for that as well.

Does this mean that AI will take over the world? Far from it.

The tasks that humans think so difficult are easy-peasy for a computer, whereas things that humans learn at age 3 (social interactions, how to tie your shoes) are quite difficult for a computer. But AI will mean that our culture will need re-evaluate what skills it rewards. There was a time when travel agents and accountants were a highly paid skill, but perhaps in the future we will highly pay script writers and socialites.

See also: The Singularity is unlikely

Claim: Humanity and AI inseparable by 2021 Most apocalypses actually can’t happen because they are competitive. Subtractive, not additive. The TED talks will, however, assuredly happen.

5 Replies to “Is artificial intelligence taking over? (AlphaGo version)”