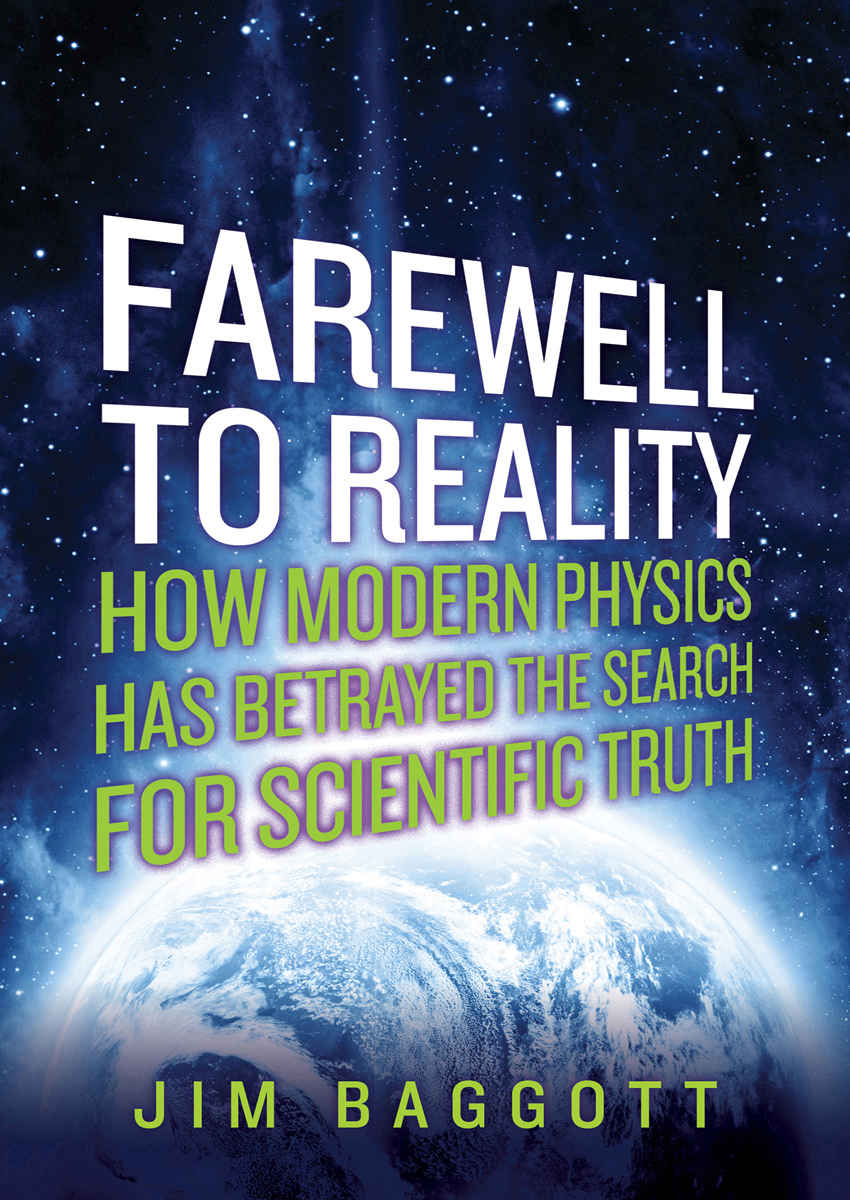 I largely agree with Baggott’s assessment, though I am less critical of research on the foundations of quantum mechanics and I could quibble with his take on black hole evaporation, but it seems somewhat besides the point. I share Baggott’s worry that presenting unfounded speculations, like that we live in a multiverse, as newsworthy research undermines public trust in science.

Baggott is a gifted science writer whose explanations seem as effortless as I’m sure they’re not. He knows his stuff and isn’t afraid of clear words. And having noted this, it is not irrelevant to mention that Baggott is no longer working in academia; he has no reason to sell fairy tales as science. And he doesn’t. He’s a writer you can trust. More.

It’s good to see someone pointing out that public mistrust of science is not necessarily due to ignorance or hostility. Much of it stems from what has been accepted as science and, to a reasonable person, is clearly not. Marchin’, marchin’ for science does not change — or even address — that. It’s much easier for the marchers to denounce people outside the field than to confront the problems within, which is why they will likely continue to march.

Note: Back then, Peter Woit said at Not Even Wrong:

In the preface, Baggott explains that he was motivated to write the book by the experience of watching this BBC program, which featured a combination of serious science with revelations about how we’re all part of a cosmic hologram, there’s an infinity of parallel worlds, and various other examples of what he refers to as “fairy-tale” physics. In the last decade or so there have been a large number of such mass media efforts promoting highly dubious ideas about fundamental physics, and Baggott decided that in his next book he’d try and do something to counter this. I think he’s succeeded admirably: the BBC and other such organizations should atone for their sins by sending copies of the book to their viewers.More.

The Demise of Science (PaV), reflecting on Jim Baggott’s work.