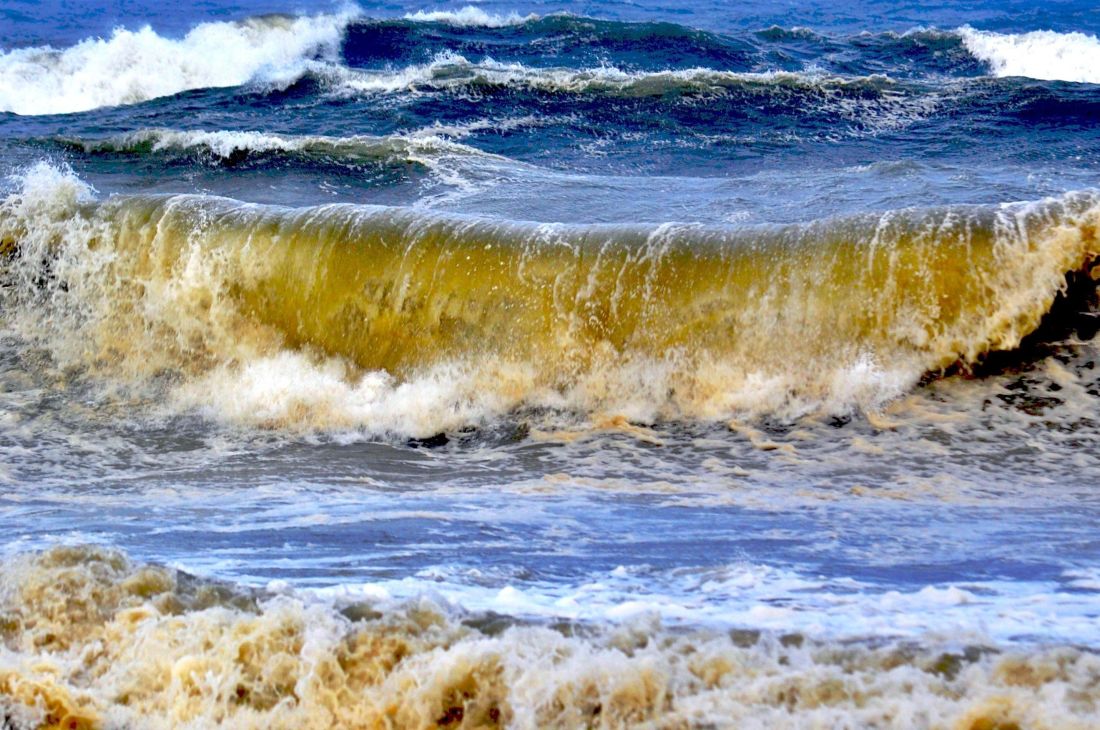 We are learning more about water, which may shed light on its unusual, life-enabling properties. From Stockholm University at Phys.org:

“The new remarkable property is that we find that water can exist as two different liquids at low temperatures where ice crystallization is slow”, says Anders Nilsson, professor in Chemical Physics at Stockholm University. The breakthrough in the understanding of water has been possible through a combination of studies using X-rays at Argonne National Laboratory near Chicago, where the two different structures were evidenced and at the large X-ray laboratory DESY in Hamburg where the dynamics could be investigated and demonstrated that the two phases indeed both were liquid phases. Water can thus exist as two different liquids. a href=”https://phys.org/news/2017-06-liquids.html” target=”another”>More.

When we think of ice it is most often as an ordered, crystalline phase that you get out of the ice box, but the most common form of ice in our planetary system is amorphous, that is disordered, and there are two forms of amorphous ice with low and high density. The two forms can interconvert and there have been speculations that they can be related to low- and high-density forms of liquid water. To experimentally investigate this hypothesis has been a great challenge that the Stockholm group has now overcome.

“I have studied amorphous ices for a long time with the goal to determine whether they can be considered a glassy state representing a frozen liquid”, says Katrin Amann-Winkel, researcher in Chemical Physics at Stockholm University. “It is a dream come true to follow in such detail how a glassy state of water transforms into a viscous liquid which almost immediately transforms to a different, even more viscous, liquid of much lower density”.

“The new results give very strong support to a picture where water at room temperature can’t decide in which of the two forms it should be, high or low density, which results in local fluctuations between the two”, says Lars G.M. Pettersson, professor in Theoretical Chemical Physics at Stockholm University. “In a nutshell: Water is not a complicated liquid, but two simple liquids with a complicated relationship.” More.

From Fiona MacDonald at ScienceAlert:

Most of us are taught in high school that water exists in three distinct phases: liquid water, solid ice, and water vapour.

But it’s not actually that simple – water can also exist as a strange plasma-like state, and even the standard three phases of water we’re familiar with are more bizarre than you’d ever imagine.

For example, with the exception of Mercury, water has the highest surface tension of all liquids, and unlike almost every other known substance, water expands when it freezes.

Actually, it is only bizarre if we know much about other liquids. We take water’s oddities for granted. She quotes Philip Ball in Nature:

“No one really understands water,” Philip Ball pointed out in Nature last year.

“It’s embarrassing to admit it, but the stuff that covers two-thirds of our planet is still a mystery. Worse, the more we look, the more the problems accumulate: new techniques probing deeper into the molecular architecture of liquid water are throwing up more puzzles.” More.

See also: Fine-tuning?: Earth slows the deadly solar wind to a gentle breeze. Accounting for how life continues to exist is unfairly underrated compared with trying to explain how it got started.

5 Replies to “Water can exist in two different liquid phases”